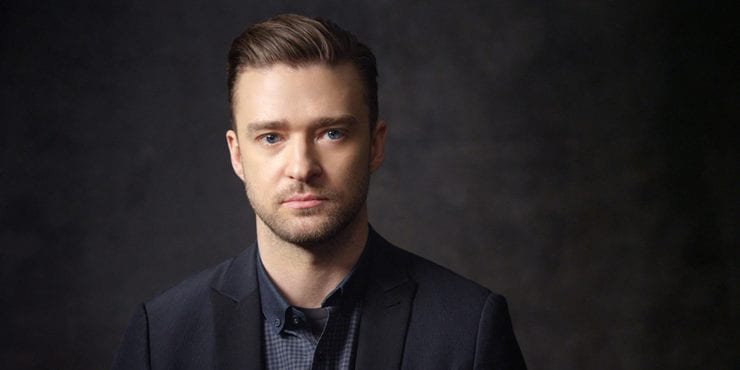 Justin Timberlake, who had just postponed his show at New York City’s Madison Square Garden Wednesday night, will not perform in Buffalo either.

The popstar was forced to reschedule his MSG show due to bruised vocal cords.

“Hey guys, I’m sorry to announce I have to postpone the show at MSG tonight at doctor’s orders,” Timberlake said in a tweet. “My vocal chords are severely bruised. I’m gonna make it up to you and the new show will be on my birthday, January 31. More info to come. Again I’m so sorry to do this, but excited to see you soon. Love, J.”

The Buffalo show, which was set to take place this Sunday, October 28 at the KeyBank Center, will now be rescheduled for December 19. KeyBank Center took to Twitter to announce the rescheduled show, citing bruised vocal cords again.

“Justin Timberlake is sorry for the inconvenience to his fans and looks forward to seeing everyone at the rescheduled event,” the statement read.

While refunds are available at point of purchase, tickets will be honored at the new show date.

Timberlake’s next show, as of right now, is on November 4 in Edmonton, Alberta. From there, he will make stops on the second leg of his Man of the Woods Tour in Vancouver, Los Angeles, Charlotte, Dallas, and Denver. The final date is the rescheduled MSG on January 31, 2019.

Man of the Woods, Timberlake’s fourth studio album, dropped in February. The LP features singles “Filthy,” “Supplies,” and “Say Something.”