Popstar Mariah Carey has announced her 2019 Caution World Tour in support of her 15th studio album.

“I’m so excited to bring the CAUTION WORLD TOUR to you, starting February 2019!” Carey said in a statement. “I can’t wait to perform songs from the new album as well as some of our favorites.”

The 22-date trek will kick-off next February 27 in Dallas, Texas, followed by shows in cities like Detroit, St Louis, New York, Atlantic City, Washington D.C., and Philadelphia. Bethlehem, Pennsylvania will close out the run on April 6.

Prior to the tour, Carey will continue touring overseas through November 9 before heading to the UK/Europe to play “All I Want for Christmas” concerts. She also has a string of dates finishing up her Vegas residency early next year.

While tickets for her world tour go on sale October 26, Carey is taking advantage of the popular ticket bundle technique; other artists like Metallica and Jack White have used this tactic to get customers to buy their album by including it with the ticket. Caution is due November 16 and will feature previously-released singles “GTFO,” “With You,” and “The Distance.” The LP will follow 2014’s ME. I Am Mariah…The Elusive Chanteuse.

Live Nation describes the cross-country trek as her “most intimate tour yet,” with more dates across the globe set to be announced soon. Check out the full list of dates below. 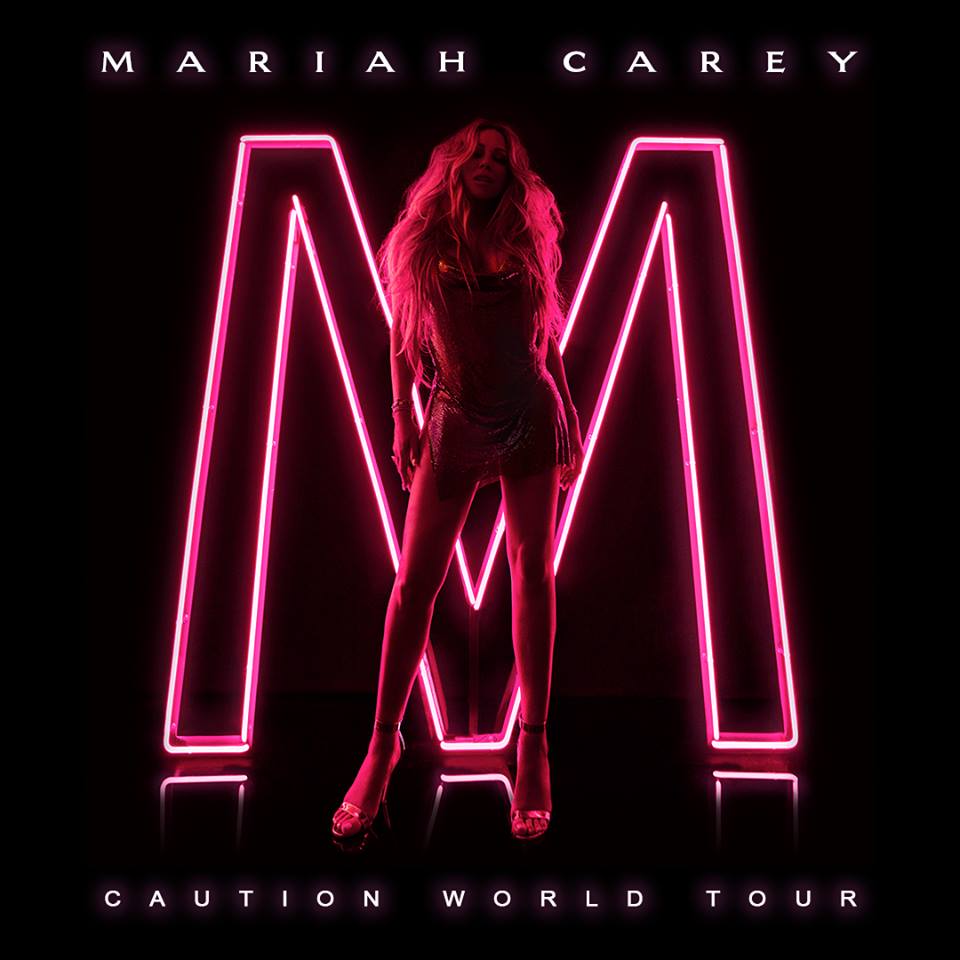