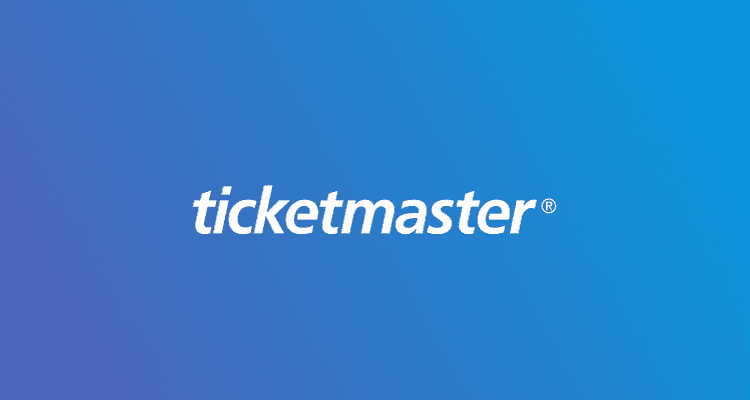 Ticket Exchange was announced back in August following Ticketmaster’s decision to close down resale websites Seatwave and GetMeIn! in the European market. While neither site operates anymore, Seatwave still acts as the official resale site solely for the Welsh Rugby Union.

Fans can now sell tickets on the Ticket Exchange by hitting the “sell” button on the site, allowing the tickets to become available for others, or by transferring digital tickets to friends. The tickets will sell for “the total price you paid on Ticketmaster for those tickets inclusive of fees, or less,” the company’s website states.

“When tickets are resold, we’ll cancel them and send new, unique ones to the fan who has bought them,” a blog post on the site reads. “That ensures that all tickets on Ticketmaster are 100 percent verified and fans will have no concerns about getting in at the door.

“Everything we do is about making the fan experience better. These changes have been designed and built to make it easier for fans to get into the shows they love.”

Ticketmaster has also launched a new landing page on their site to help explain ticketing presales and allocations, fees, refunds, selling, and more. 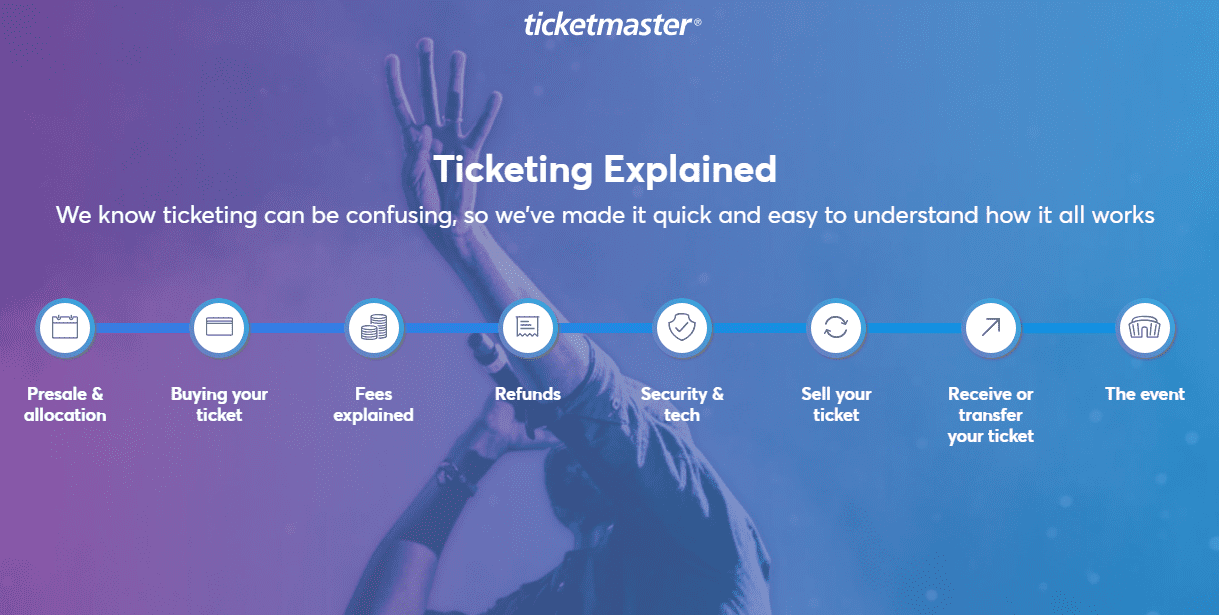 Each section includes a brief, informative summary of the selected aspect of ticketing. Some include diagrams, FAQs, graphics, or a short interview with Doug Smith, the SVP of Business Operations at Ticketmaster UK.

The new exchange is slated to launch next in Europe in early 2019.