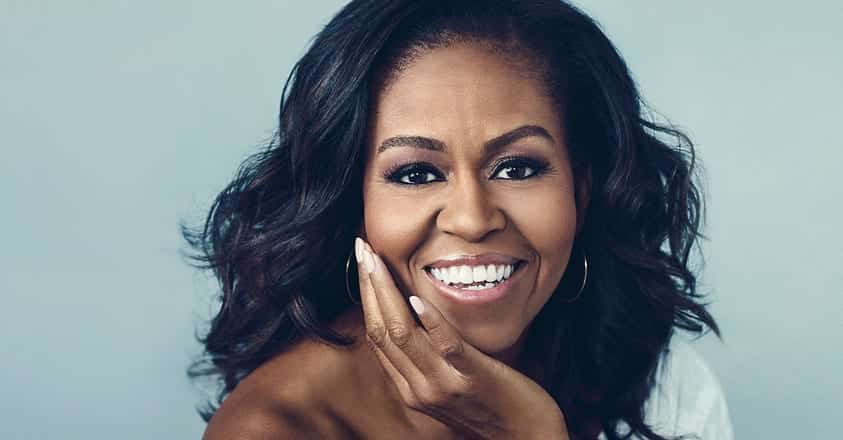 K-pop boyband BTS were a hot commodity of the day since the group recently announced a stadium world tour. Artists Rob Thomas, Lady Gaga, Queen and Adam Lambert, and Pink tickets sold well due to upcoming shows on tour. Three-day passes to this year’s Coachella Valley Music and Arts Festival were also among the day’s top events; the fest will feature Ariana Grande, Childish Gambino, and Tame Impala.