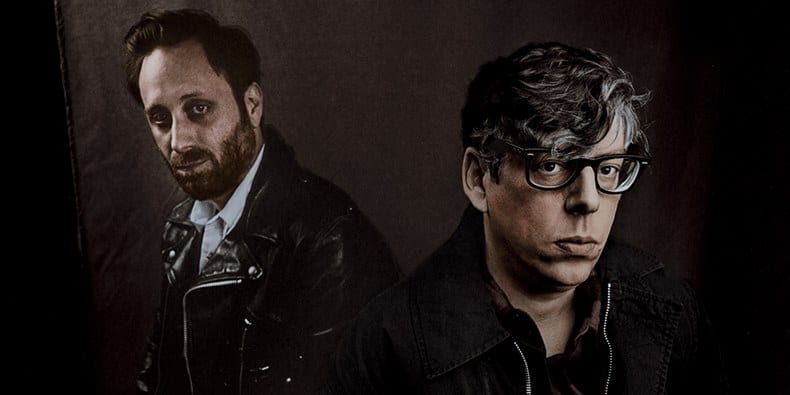 Woodstock 50, the upcoming music festival set to celebrate the 50-year anniversary of the 1969 event, will feature headliners the Black Keys, Dead & Co., Jay Z, and Chance the Rapper, Variety reports.

Artists like the Killers, Gary Clark Jr., Cage the Elephant, and the Lumineers will take the stage, as well as Pussy Riot, Sturghill Simpson, Courtney Barnett, Portugal. The Man, and Jack White’s Raconteurs. Popstars like Miley Cyrus, Halsey, Kacey Musgraves, and Janelle Monae are also contenders who are “finalizing their commitments.”

The official lineup has not been confirmed yet, but it’s possible that legendary acts like Robert Plant and Santana, who performed at the ’69 fest, will also make an appearance.

“It’ll be an eclectic bill,” Lang told Rolling Stone. “It’ll be hip-hop and rock and some pop and some of the legacy bands from the original festival … I want it to be multi-generational. Woodstock ’94 was a nice mix of young and old and that’s kind of what we’re going for here.”

Rumors have been circulating about performers for weeks as Woodstock creator Michael Lang finalized details of the festival. On Monday, Hits Daily Double reported that the delay in the lineup and ticket information was due to “issues regarding the raising of money and venue capacity.”

Lang set the record strait, and representatives of the fest told Billboard that all artists were paid as of Monday night.

“There’s always been lots of rumors around Woodstock,” Lang said after the article was posted. “We have excellent partners and an incredible talent lineup of over 80 artists which will be announced within the next couple of weeks. We’re preparing a once in a lifetime event.”

This time around, Lang hopes that he can make up for Woodstock ’99, which ended in drug overdoses, sexual assault, riots, and fires. He wants to bring back Woodstock’s sense of social change and activism, making an experience that will “create community” but also instill “energy back into young people to make their voices heard, their votes heard.”

The festival is set to take place from August 16 to 18 in Watkins Glen, New York. Although the event will not take place at the same site as the initial festival, the new location has more than enough room for the anticipated crowd — Lang expects an attendance in the six figures.

“We are thrilled with all the excitement about Woodstock 50, but we have an obligation to our fans, artists and partners, to do things the right way,” Lang said in an e-mail statement to Rolling Stone. “We are in the final stages of laying the groundwork and can’t wait to stage this once-in-a-lifetime event. We’ll be officially announcing the lineup and ticket on-sale soon, stay tuned!”