chainsmokers2 Citi concert series1 Jennifer Lopez37 Jonas Brothers86 Kacey Musgraves19 Sheryl Crow19 TODAY show1
Some of the top artists in the music industry will perform at New York City’s Rockefeller Plaza this summer as a part of the... 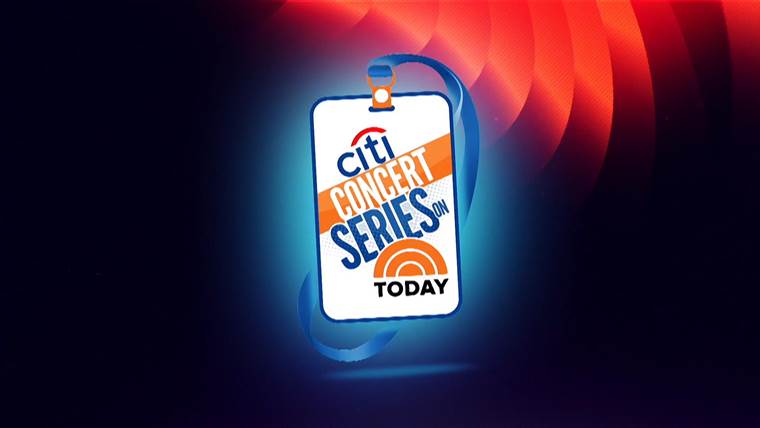 Some of the top artists in the music industry will perform at New York City’s Rockefeller Plaza this summer as a part of the 2019 Citi Concert Series.

Jennifer Lopez kicked-off the series earlier this month, and as a part of a special edition of TODAY, Sheryl Crow will perform at the Indianapolis Motor Speedway ahead of the Indianapolis 500. Thomas Rhett will perform back in NYC later this month, followed by acts throughout the summer like pop-rock trio Jonas Brothers, EDM duo The Chainsmokers, and country’s Dan + Shay. Indie artist Maggie Rogers, country-pop singer Kacey Musgraves, pop-rock’s Andy Grammer, and R&B’s Aloe Blacc and Lizzo will also take the stage.

Why Don’t We, the boyband known for the track “These Girls,” will round-out the series early September. Additional performers also may be announced during the summer months.

Fans hoping to view a concert from the series are encouraged to visit the plaza outside TODAY’s Studio 1A, located at 48th Street and Rockefeller Plaza in New York City. Concerts are free, but viewing is on a first-come, first-serve basis.

Check out the full list of upcoming performances below.