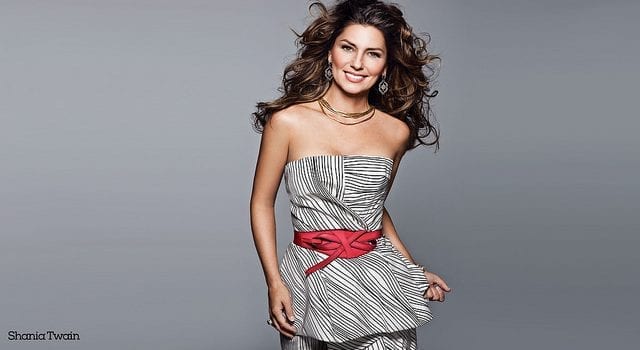 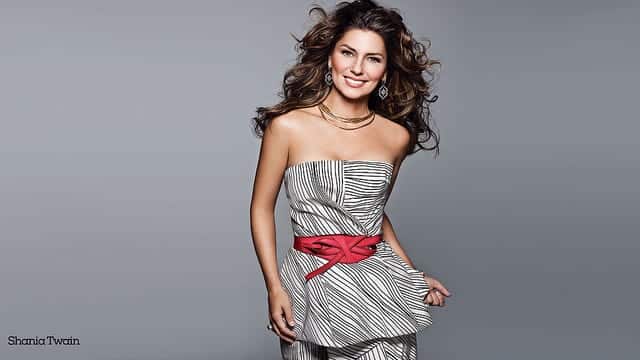 Twain will take over the Zappos Theater at Planet Hollywood beginning this December, with the initial batch of 23 performance dates slated to run through June 2020. The singer will debut the show on December 6 and perform five more gigs in 2019 before taking a brief hiatus. She’ll resume the residency in March and perform intermittently through June 6.

The five-time Grammy winner will serve as the creative director of the show, per an official release. Fans will be treated to a heavy dose of nostalgia, with much of the show taking inspiration from Twain’s music videos as well as incorporating elements from her 2018 Now Tour. A portion of ticket proceeds from every show will be donated to Twain’s charity Shania Kids Can, which promotes academic, mental health and nutritional support to underprivileged children.

“Let’s Go!” comes five years after Twain’s last residency show, “Still The One,” which was a box office smash. She performed over 100 shows at the Caesars Palace Colosseum from 2012 to 2014, which marked her first proper return to the stage since her 2003 Up! Tour.

More recently, Twain embarked on her sold out Now world tour, marking a resurgence in her unmatched career. Her previous outing, 2015’s Rock This Country Tour, was touted as her farewell trek. However, the singer made a big comeback in 2017 with the release of her fifth studio album (and first in 15 years) Now.

“Let’s Go!” will surely include some of Twain’s biggest hits of the 90s, including “You’re Still The One,” “That Don’t Impress Me Much,” “Any Many of Mine” and “Man! I Feel Like a Woman,” plus Now singles “Life’s About to Get Good” and “Swingin’ With My Eyes Closed.”