“Jessie’s Girl” singer Rick Springfield was slated to hold a show in the Dominican Republic this fall, but after examining the “well-being” of his fans, he decided to call-off the gig.

Now, the “Rick Springfield & Friends” getaway event in Punta Cana, which was supposed to take place from November 7 to 11, will be moved to the Hard Rock Hotel in Cancun, Mexico in 2020. At this time, the exact date of the new show has not been announced.

“We have been closely monitoring the situation in the Dominican Republic,” Springfield said in a statement. “In an abundance of caution and for the peace of mind and well-being of my fans, band and crew, the ‘Rick Springfield & Friends’ event in Punta Cana is being rescheduled to take place at Hard Rock Hotel Cancun in 2020. New dates will be determined as soon as possible. We hope to have this announcement within the next two weeks.”

He went on to note that once the new dates are announced, guests who cannot attend will have the option to receive a full refund through Rose Tours.

“While this decision has not been easy, the safety and well-being of our amazing fans, band and crew will always be the most important consideration in any situation,” he continued. “Sending out love and best wishes to all our friends in the Dominican Republic. Thank you for your patience while we work out the new details.”

While the Dominican Republic is a top tourist destination, the country has made headlines lately after multiple healthy travelers became sick with similar symptoms. According to CNN, at least 10 American citizens have died while visiting the country in the past year. This caused Sen. Chuck Schumer to call for a federal investigation. 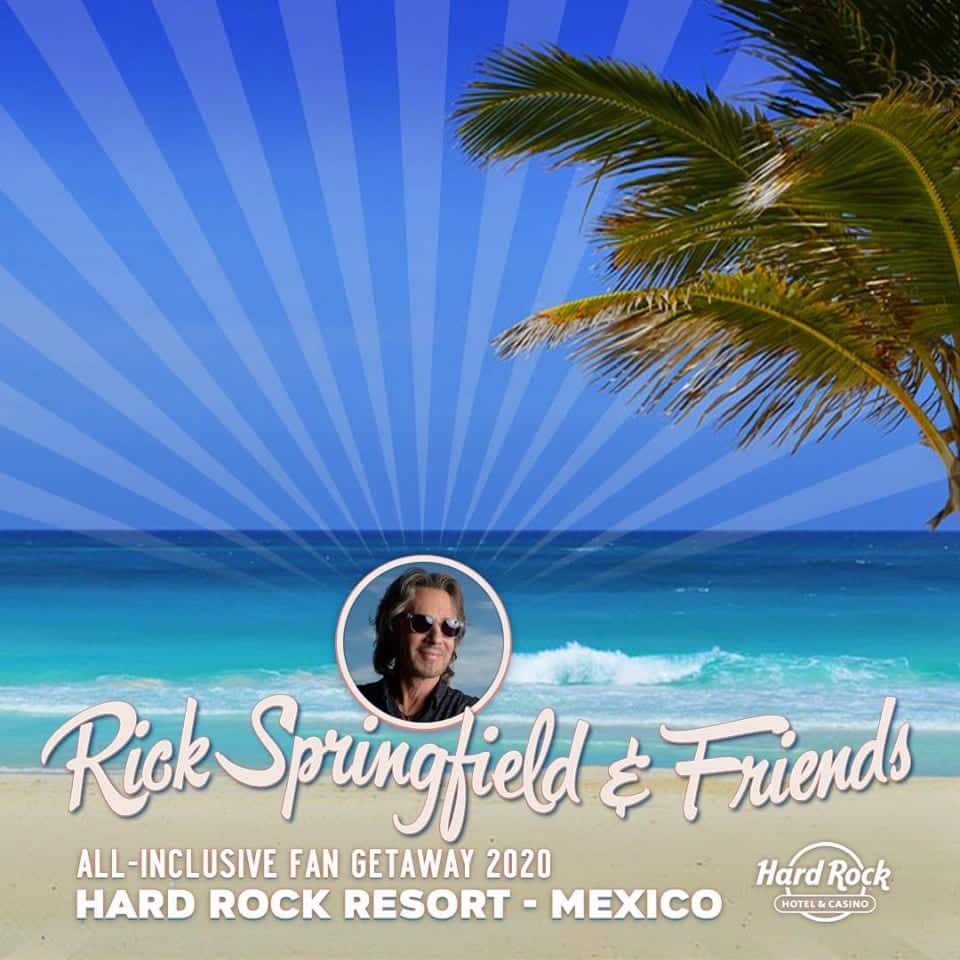