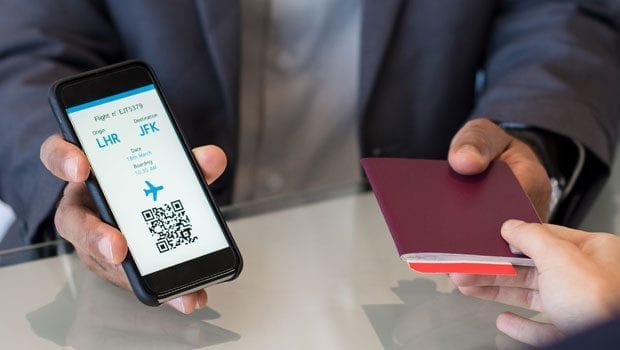 The live event scene is slowly switching from print tickets to digital. The entire NFL has gone mobile, NHL and MLB teams are following... 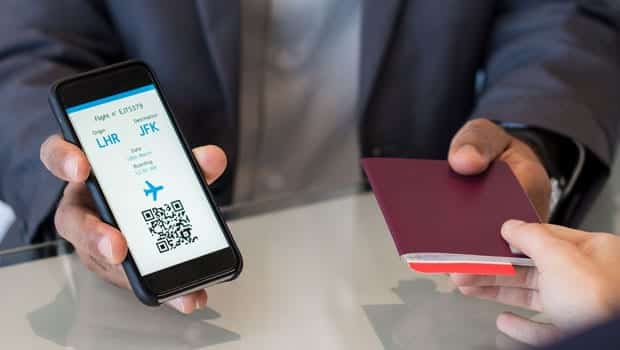 The live event scene is slowly switching from print tickets to digital. The entire NFL has gone mobile, NHL and MLB teams are following suite, and a majority of concert venues only accept mobile tickets for entry. For years, the industry has been pushing the idea that e-tickets are the safest ticket option, but that’s not always the case.

Researchers with Wandera revealed earlier this week that check-in links being sent by British Airways to their passengers via email are unencrypted, ThreatPost reports, meaning that passengers who open the link could cause an attack on their personal data. According to the researchers, about 2.5 million connections were made to the affected British Airways domains over the past six months, proving a “significant” impact. Someone on the same public Wi-Fi network could easily access the link request for their own use, and then access the passenger’s check-in information, including phone numbers, email addresses, itinerary and more. Then, they have the ability to change the person’s booking information.

Once researchers discovered this flaw back in July, they reached out to British Airways. However, they told ThreatPost that the leak is still occurring this week, so they don’t believe it is fixed at this time. Currently, the airline found no evidence that any customer information has been taken, as passport or payment information can not be accessed, noting that “we take the security of our customers’ data very seriously.” Yet, researchers strongly suggest all airlines to adopt encryption through the check-in process, as well as user authentication processes where person information is accessible.

This poses the question: how safe are e-tickets?

There are benefits: mobile tickets offer a quick entry into an event, they are easily transferable, and accessible straight to your phone. However, fans have complained that the switch to digital can be quite a hassle, as mobile tickets are sometimes hard to load on their phones, it’s easy to lose service or lose your device, and screen-shotted pictures do not always work. When the Detroit Tigers made the switch to mobile tickets earlier this year, Group President of Sports and Entertainment at Ilitch Holdings, Inc., Chris Cranger, said that the industry-wide trend would benefit fans, adding a “uniformed layer of security.” Yet, with the data breach at British Airways, it’s been proven that e-tickets may not always be the best option.