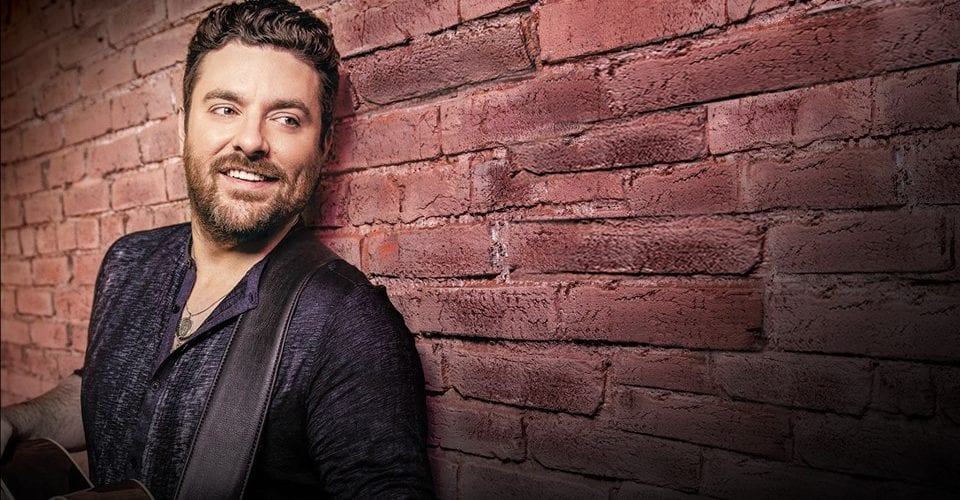 Chris Young’s concert in Virginia Beach was supposed to be postponed, but now the gig has officially been cancelled.

The show was originally set to take place on Thursday, August 22 at the Veterans United Home Loans Amphitheater. However, the gig was postponed due to severe weather. The venue said that the show would be postponed to a later date, however, last night, it was announced that the show would not be rescheduled. There has been no official reason for the cancellation. Ticketholders will receive refunds via point of purchase, and those who purchased online or by phone will be automatically refunded.

While fans were upset about the cancellation, they are still able to catch the country singer this weekend, who will be performing in Richmond, Virginia at Insbrook After Hours on Saturday.

Currently, Young is on his Raised On Country Tour. He has released singles “Raised on Country,” “Drowning,” and “Town Ain’t Big Enough” ahead of a new album, which will follow 2017’s Losing Sleep. The singer, who first garnered attention as the winner of Nashville Stars back in 2006, has garnered attention in the country music scene with smash-hits like “Drinkin’ Me Lonely” and “You’re Gonna Love Me.” He’s continued to succeed with top tracks “Aw Naw,” “Who I Am With You,” and “Lonely Eyes.”

Young is slated to appear across the U.S. this fall, hitting cities like Amherst, Oklahoma City, Baltimore, and Ft. Wayne before wrapping-up in Lexington, Kentucky this November. He’s also set to perform at San Antonio’s Stock Show and Rodeo next February.