Artists To Perform At One Love Bahamas Benefit Concert 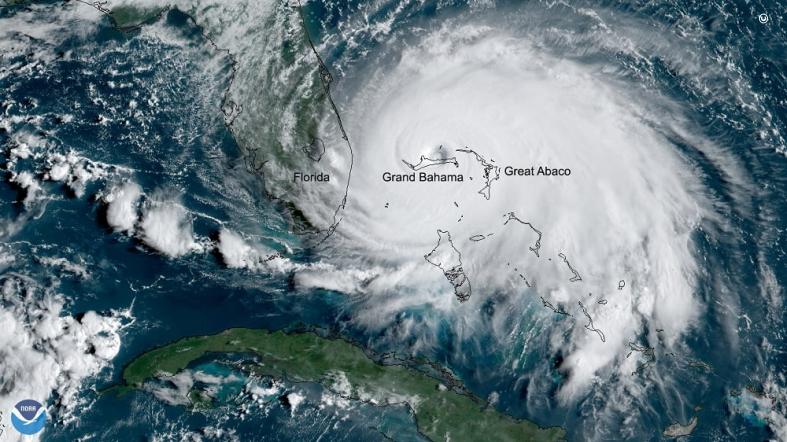 Several A-list artists are set to perform at a benefit concert this fall to support the victims of Hurricane Dorian.

Earlier this month, Hurricane Dorian ripped through the Bahamas, devastating the islands. At least 50 people died, villages were destroyed, and more than 76,000 people were left homeless.

The relief concert, dubbed “One Love Bahamas,” will take place on November 23 at the Amphitheater in Pompano Beach, Florida. The gig is about an hour plane ride away from the Bahamian Island. One Love Bahamas co-producer Rob Tischler said that he became deeply aware of the city’s proximity to the Bahamas and its people, which sparked the idea for a benefit gig.

“We could not stand by idly when our brothers and sisters in the Bahamas are experiencing such devastation,” Tischler said in a press release.

Donations from the event will benefit the victims of Hurricane Dorian. Already, Pompano Beach has been raising funds and food for Bahamian citizens. While it may take years to rebuild the islands and requires a massive, coordinated effort to fix the devastation, promoters of the concert said that One Love Bahamas “was formed with the belief that even in the darkest of days, incredible things can happen when incredible people come together.”

At this time, the artist lineup has not been announced. Tickets to the relief concert can be purchased through OneLoveBahamas.org, with 100 percent of the proceeds benefiting Bahamas relief through the nonprofit Shipwreck Park.

In addition to the Pompano concert, Patrick Davis of Songwriters in Paradise has created a benefit concert in Nashville. Songwriters in Paradise, based in Hope Town on the Aboco Islands, holds a concert each year. However, to support the Aboca Islands, which were hit the hardest by Hurricane Dorian, Davis has introduced the “SIP Hope 4 Hope Town” concert on September 16. Country stars like Dierks Bentley, Darius Rucker, and Hootie and the Blowfish will take the stage, with funds going directly to Hope Town relief efforts.