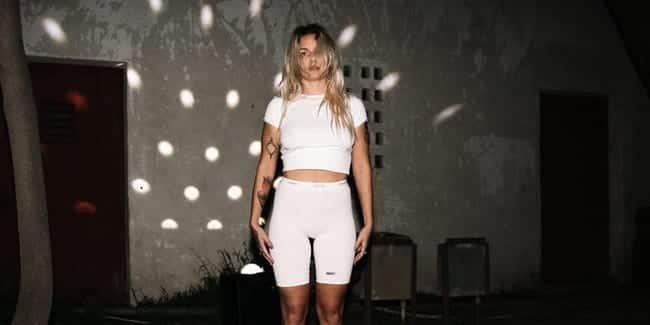 The historical musical Six and pop singer Tove Lo’s upcoming tour are among presales starting Tuesday. The much-buzzed-about Six will start previews on Broadway in February 2020, with an official opening date set for March 12, 2020. The musical chronicles King Henry VIII’s six wives and retells their marriages from their points of view. Six is scheduled to run from February 2020 to January 2021, with presale tickets available tomorrow. Tove Lo’s Sunshine Kitty tour will also go on presale tomorrow. Sunshine Kitty is the dance-pop singer’s fourth full-length album, with her North American tour running through February 2020.

Several sports teams are releasing tickets to home games on Tuesday. The Vancouver Canucks home games will go on general sale, along with Monster Jam events in Atlanta. In the NBA, the Chicago Bulls and Dallas Mavericks will put select games on presale. College sports will also have tickets available tomorrow, as the UCLA women’s basketball team’s matchups against Yale, Northern Colorado and others will go on general sale. The University of Minnesota’s men’s and women’s hockey teams will release general sale tickets tomorrow as well.

Check out our full breakdown of tickets on sale Tuesday below.