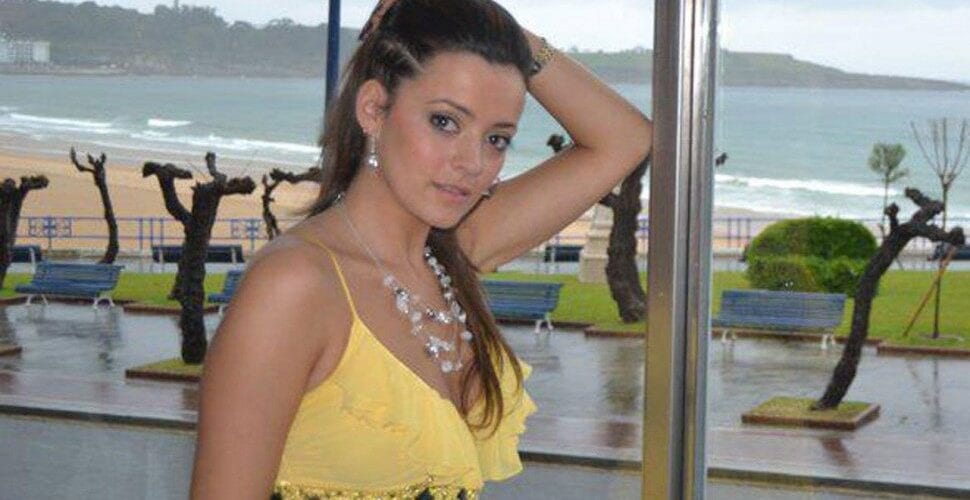 Spanish pop star Joana Sainz Garcia was performing at a music festival in Spain when she was hit by an exploding firework and died.

The 30-year-old singer was performing with the Super Hollywood Orchestra in Las Berlanas when she was hit by a cartridge from a pyrotechnic device and knocked unconscious, according to El Diario Montanes. A doctor and several nurses in the audience reportedly tried to help the singer at the scene before she was taken to the hospital, where she was later pronounced dead.

Garcia was one of the members of the group and the principal dancer. The Super Hollywood Orchestra was performing throughout Spain and was set to finish in Las Berlanas. During the final day of the festival, around 1,000 people stayed to watch their performance.

Isidro Lopez, owner of promoter Prones 1SL, said that these firework cartridges last between 15 and 20 seconds and are used “to give a little show.” He explained to El Diario Montanes that they’ve used them “more than 2000” times, and nothing has ever happened before. It’s possible that there was a manufactuaring defect, he said, and the Civil Guard will investigate what happened.

“From the Municipal Corporation of Las Berlanas and as representatives of the whole town, we want to extend our condolences to the relatives of Joanna, the girl from the Super Hollywood group who died yesterday in our town, as well as to all her groupmates,” the local government of Las Berlanas wrote on Facebook. “We also want to thank… all visitors for their good behavior in those difficult times. Thank you very much DEP Johana Sainz. You are in our memory.”