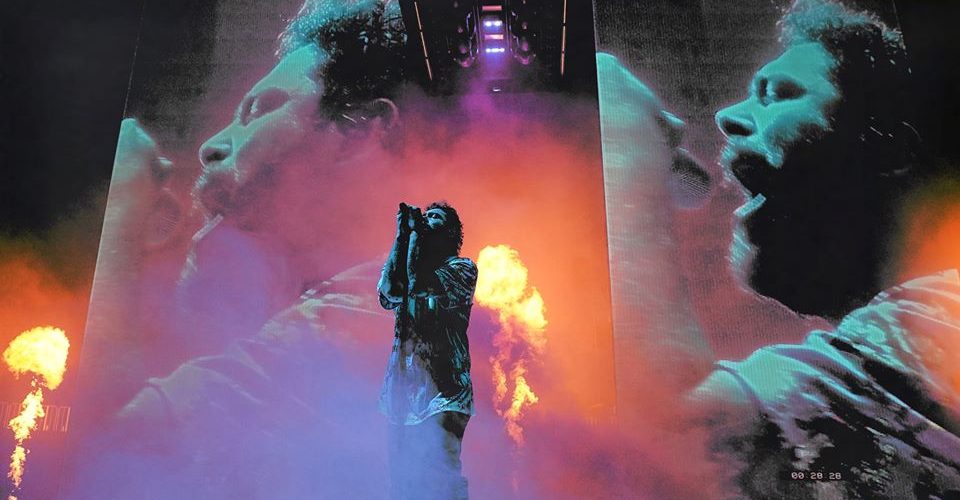 Post Malone and Harry Styles are among the chart-topping artists releasing tickets on Friday. Post Malone just announced the second leg of his Runaway tour. The rapper/singer will start in the midwest with shows in Omaha and Kansas City, then move to the east coast and wrap up on the west coast in California and Utah. Post Malone was just nominated for two Grammys for his song “Sunflower” with tourmate Swae Lee. Harry Styles will kick off his Love On Tour shows in Europe, then move to North America, starting in Philadelphia in June. Styles’ sophomore solo album Fine Line drops next month. Both tours will go on general sale Friday.

Elton John’s new North American dates will also go on sale. The shows will be part of John’s fifth leg of his massive Farewell Yellow Brick Road tour. Barry Manilow’s Las Vegas residency just received an extension as well. The “Mandy” singer will perform at the Westgate through November 2020, with general sale tickets available tomorrow. Billy Joel’s Orchard Park and March Madison Square Garden shows will also go on general sale, as well as KISS’ new leg of their End Of The Road tour. Ringo Starr and His All-Starr Band will have tickets on sale for their Philadelphia performance as well.

Olympic qualifying matches for women’s soccer will also go on general sale. Haiti, Costa Rica, the US and Panama will all face-off in Houston, while the semifinals and finals will be held in Carson. Several other concerts are going on sale, including the Zac Brown Band’s The Owl tour, Diana Ross’ shows in Las Vegas and Miami and eight shows on Reba McEntire’s 2020 tour. Tool’s San Diego show and Andrea Bocelli’s second London show will also go on general sale.

In theater, Mean Girls’ Fort Lauderdale performances will go on general sale, as will Come From Away’s run in Dallas and Anastasia shows in Minneapolis. Wicked performances in Columbus will go on presale. Additional tickets on sale Friday include Mandy Moore’s first tour in over a decade, the Miami Open, and blues festivals in Detroit, Dallas and Charlotte.

Check out our full breakdown of tickets on sale Friday below.