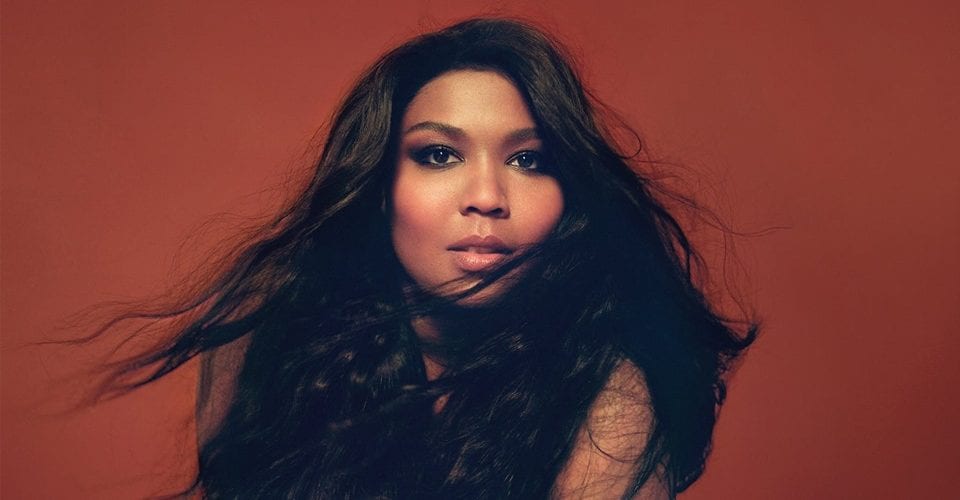 The annual event, which is set to run March 3-22 at NRG Stadium, unveiled its partial lineup last month but omitted its three Friday-night headliners. However, organizers did tease their respective genres to generate buzz. This marks the first time all three headliners will play the Texas gathering. They join the likes of country giants Brad Paisley, Luke Bryan, Keith Urban, Maren Morris and Willie Nelson, among others. Also slated to appear are first-timers Gwen Stefani, Khalid, Becky G, Ramon Ayala and NCT 127, who will be the first K-pop group to play the event.

“The Houston Livestock Show and Rodeo is proud to bring such a wide range of musical genres to the RODEOHOUSTON stage,” Rodeo president Joel Cowley said in a statement upon the initial lineup announcement. “With 12 great country acts, we remain true to our roots while presenting a lineup that reflects the diversity of our great community. These 17 acts bring a great deal of excitement to the 2020 Rodeo.”

Rising country group Midland will be the first headliner to hit the stage, while Luke Bryan will wrap the festivities on March 22. Chance the Rapper is scheduled for the first Friday performance, with newly-minted Grammy winner Lizzo and Marshmello to follow in consecutive weeks.

See the full Houston Rodeo lineup and concert schedule below. Score tickets for any of the featured concerts from Ticket Club.