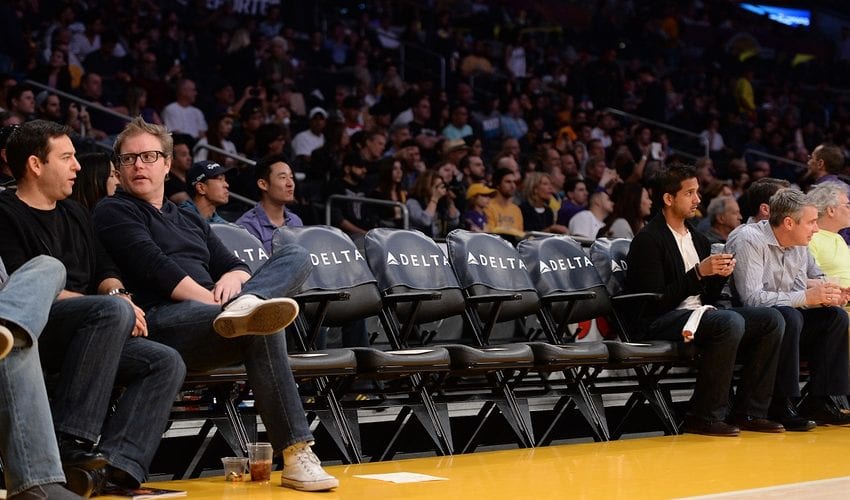 The mantra for event operators defending ever-rising ticket prices is that higher demand equals higher pricing. Companies like Live Nation/Ticketmaster use it constantly, particularly in defense of the surge pricing “platinum” systems that kick prices up to the stratosphere during moments of high demand.

The NBA doesn’t appear to have that kind of demand at the moment, but ticket prices are still being ever-raised by teams, according to a report in the New York Post this week.

The average “gate” per team, or dollars from ticket sales, rose 10.2% compared to the last pre-pandemic season (2018-19) with fans now paying an average of $109 per ticket, according to data from this past season. That’s an 18.6% increase since 2018-19 and is roughly double the rate of inflation.

However, the number of paid fans at arenas plummeted 7.1% to 13,603 per game, the exclusive data also shows. The Post calculated average ticket prices by dividing gate receipts by paid attendance.

In short: franchises are continuing to raise prices, even in the face of softening demand, according to the data analyzed.

The results are starker for some teams, including the team leading the league in total gate receipts from ticketing – the Golden State Warriors. In their new home, the team has pulled $4.18 million in net gate on the season, up 19%. At the same time, the team is averaging 15,813 fans per contest, down 11.9%. At least four other franchises – the Lakers, Knicks, Celtics, and Magic – saw their gate increase while attendance decreased.

The Post discusses how bad of a look the attendance figures are for the league, in relation to the upcoming negotiations for a new TV contract to replace the one that expires at the end of the 2024-25 season.

“I’d be wondering if this is a canary in a coal mine,” a source who advises NBA teams told the paper. “If I were [NBA Commissioner Adam] Silver, I would be on the teams with the biggest attendance drops telling them it was unacceptable.”

In response to the Post’s reporting, the league defended its attendance numbers, indicating them as tied to COVID rather than ticket pricing.

“Overall attendance was down during the regular season because of the Omicron spike but since April we have had record attendance including 59 consecutive sell-outs to date during the playoffs,” NBA spokesman Mike Bass said.