New Marketing Opportunities for the NFL

By Carol-Ann Rudy More sports marketing partnerships have been popping up these past few weeks for the National Football League. Among them: Bridgestone Firestone... 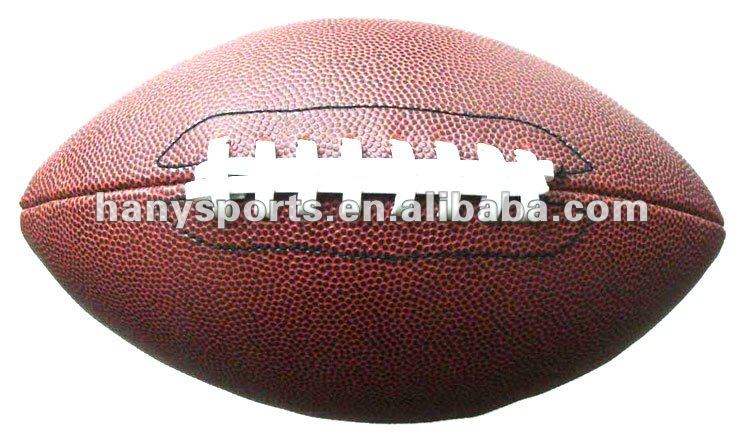 More sports marketing partnerships have been popping up these past few weeks for the National Football League. Among them: Bridgestone Firestone North American Tires, based in Nashville TN, now has a multi-year partnership agreement to support the league and will be featured as the NFL’s “Official Tire,” according to MediaPost’s online magazine Marketing Daily. The company established a presence in sports last year, which included the PGA Tour and its “Official Tire” sponsorship.

Bridgestone accompanied the league when it played its first regular season game outside of North America. That’s when the Miami Dolphins played the New York Giants this past weekend on Oct. 28 at Wembley Stadium in London. The Giants beat the Dolphins 13 to 10. The league plans to play one or two games overseas through 2011.

It’s the first NFL game played outside North America, but not the first sport to play overseas, following the example of pro basketball. In March of this year, the Orlando Magic played the Team China All-Stars and the Cleveland Cavaliers, in China.

NFL Commissioner Roger Goodell, recently responding to a question about future Super Bowls, said that the NFL will be looking into the possibility of holding a Super Bowl in London. Times they are a’ changing.

In other marketing news, Nationwide Insurance is now the title sponsor of the NASCAR series called the Busch Series, to be known now as the NASCAR Nationwide Series next year. Anheuser-Busch had sponsored the minor-league racing circuit series for the last 26 years. A seven-year agreement valued at $70 million to $80 million has been signed.

Nationwide has had sponsorship deals in its involvement with NASCAR for a long time, but this new agreement packs a lot more punch. Other insurers having a profile with NASCAR, known as an aggressive, metal-mangling sport, are Geico, State Farm, and Allstate.