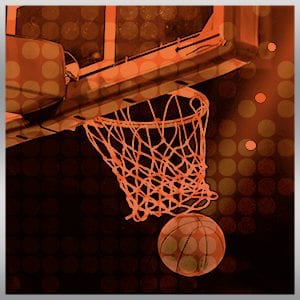 Seeks to be global leader in ticket distribution

Established in 2012 and based in Alexandria, Virginia, DTI is seeking to use the investment to expand technology and products offerings, in hopes of becoming the global leader in the distribution of sports and live entertainment tickets.

“Our goal is to become more efficient, which will allow us to pass the savings along to the customer,” said Curtis Cheng, Founder and CEO of DTI. “This investment will allow DTI to continue scaling our platform, which has emerged as the leading choice for ticket brokers, and to secure access to large ticketing deals on their behalf.”

Cheng said he likened the live ticket industry as a parallel to the airline industry, where rights holders like sports teams and concert promotes, and venue would eventually sell tickets to retail markets with only the assistance of a software company.

“How Sabre powers travel agents is the direction for DTI, said Cheng. “Real time is important.”

“DTI is a clear industry leader, bringing transparency and accountability to the secondary ticket selling environment, while also providing value to key constituents in the ticket value chain,” said John Clark, Managing Partner of CVC Growth Partners. “The secondary ticketing market has seen strong growth in recent years, and we are excited to partner with Curtis and his management team.”

“The industry is still maturing, how it looks today is not how it will look tomorrow,” said Cheng, “We are very excited about the future.”