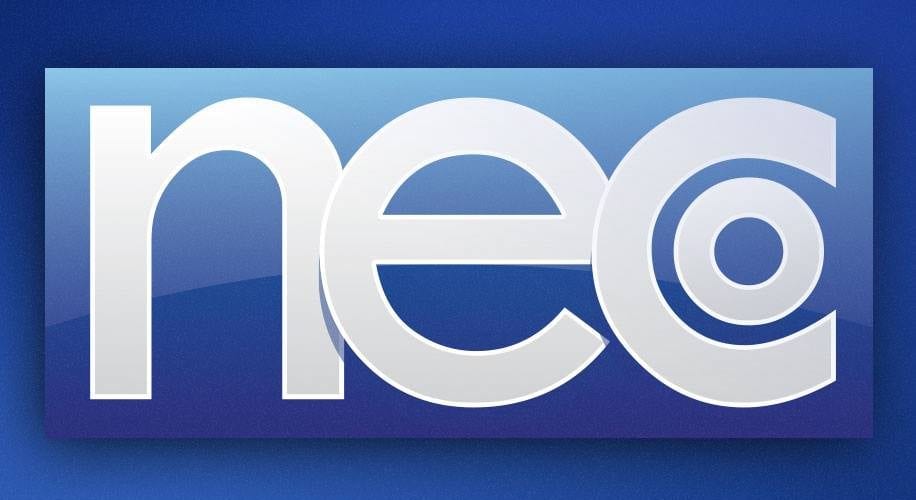 Jason Nissen, the CEO of the New York-based National Event Co. was charged with wire fraud after allegedly scamming investors for more than $70 million earlier today, according to Bloomberg.com.

The charges stem from Nissen allegedly using cash from new investors to repay earlier investors, according to New York federal court filings unsealed Wednesday. He had been telling investors that their money was going towards the purchase of tickets to premium events like Broadway hit “Hamilton” and the Super Bowl. In reality, the number of tickets purchased was far less than investors were told, a Ponzi scheme that included a pair of victims taken for over $30 million each, per Bloomberg’s reporting.

If this sounds familiar, it’s because this isn’t the first time in 2017 a major case has been built around investors being cheated out of proceeds they thought were related to “Hamilton”. In January, Joseph Meli and two others were accused of cheating more than 100 investors out of millions of dollars.