juventus10 real madrid16 uefa14
Fans across the globe will descend on Cardiff, Wales on Saturday, June 3rd as Spanish power Real Madrid and Italian side Juventus face off... 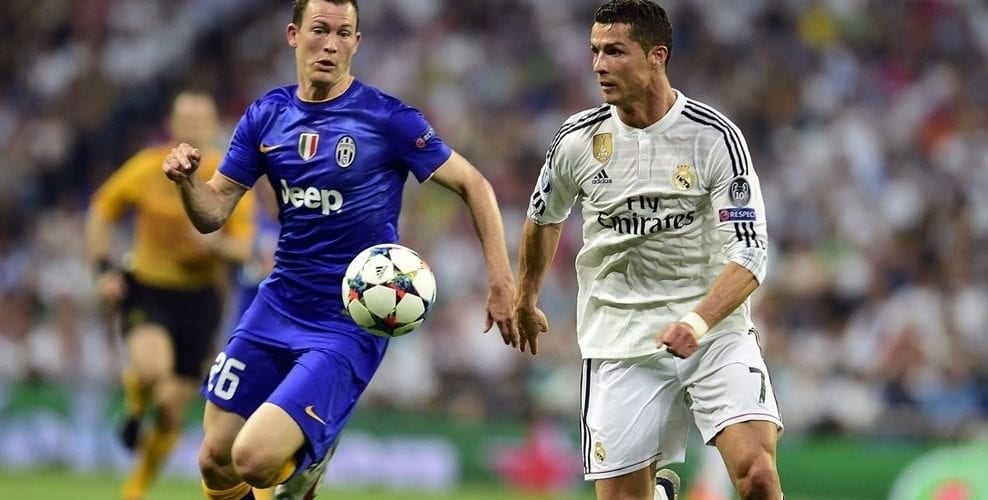 Fans across the globe will descend on Cardiff, Wales on Saturday, June 3rd as Spanish power Real Madrid and Italian side Juventus face off with the UEFA Champions League title on the line. Real Madrid, which has won a record 11 European Cups, are looking to become the first team ever to make a successful UEFA Champions League title defense, having defeated Club Athletico Madrid in the 2015/16 championship, which came down to penalty kicks following a 1-1 draw. Juventus has won the European Cup twice, but lost in its last four trips to the final, including a 1998 loss to Madrid.

Head-to-head, the teams have an even mark, with each taking eight wins and the pair drawing twice. Their last match was in the 2015 semifinals, when Juventus won 3-2 on aggregate after taking a 2-1 victory in the first leg.

Can Juventus end its string of frustration in the pinnacle of European football? Can Real Madrid and world-famous superstar Christiano Ronaldo make history and become the first team since AC Milan in 1989 and ’90 to win back-to-back European Cups? We’ll find out on the first Saturday in June.

Fans of the beautiful game can also find tickets to the upcoming International Champions Cup, which features some of the best sides in the world facing off in the United States. Click here to learn more about the series and find tickets.