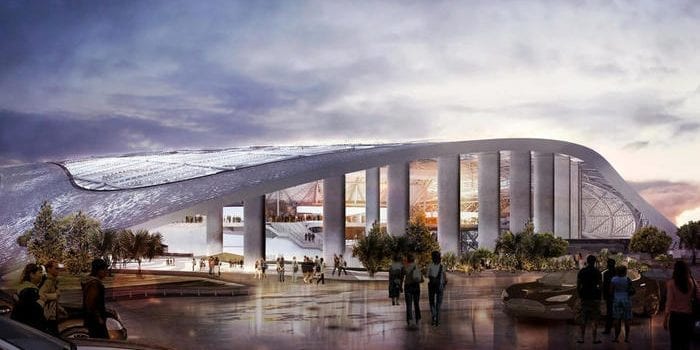 Could Stadium Delay in California Move the 2021 Super Bowl?

los angeles9 NFL296 rain1 super bowl52
Heavy rains have been fantastic news in California, as the state has been able to recover from a lengthy drought after the spring soaking.... 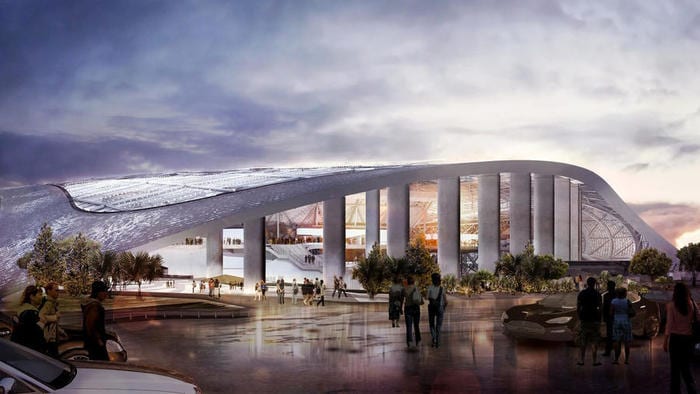 Heavy rains have been fantastic news in California, as the state has been able to recover from a lengthy drought after the spring soaking. But it could spell trouble for one of the marquee events on the calendar – the Super Bowl – in 2021.

Officials related to the building of the $2.6-billion stadium in Inglewood told the Los Angeles Times that the heavy rains have caused construction delays that have forced them to move the structure’s opening to the start of the 2020 NFL season.

“The continuing rains really knocked us for a loop,” Bob Aylesworth, principal in charge for the Turner/AECOM Hunt joint venture that is building the stadium, told The Times. “It was a very unforgiving two months for the project. And speaking from a building perspective, it really couldn’t have come at a worse time.”

The NFL will need to grant a waiver of that rule in order to allow the event to be held in the structure, which is slated to hold more than 70,000 fans and serve as the centerpiece of a nearly 300-acre sports and entertainment district. Thankfully (for fans in the area, at least), there is a precedent, as the NFL granted such a waiver for the Jets and Giants to host the event at the new Meadowlands in New Jersey.