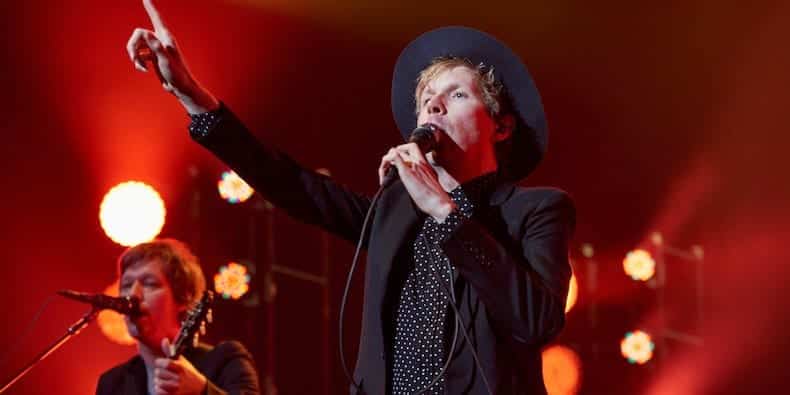 Already a hot ticket, the announcement of Beck as opening act for several dates of U2’s tour bumped those dates into overdrive, filling six of the top ten spots in the TicketNetwork market on Monday, June 12th, 2017.

The Irish Rocker’s date in Minneapolis on September 8th came in at No. 1 on the day, with other September gigs with Beck in San Diego (No. 3), Kansas City (5), Detroit (6), Buffalo (7) and St. Louis (8) among the hottest tickets. Another date, in Indiana, fell just outside the Top 10.

Sports took up much of the remaining real estate, with last night’s NBA Finals Game 5 – which saw Golden State take its second league crown in three years – in at No. 2. No. 4 was taken up by an event that won’t come to pass, as the potential Game 6 in Cleveland won’t be played since the series was ended on the Warriors’ home floor Monday night. In at No. 9 was the September title fight in Las Vegas between Canelo Alvarez and Gennady Golovkin.