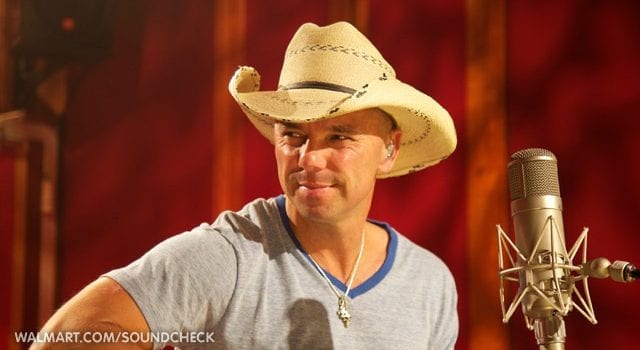 Both of boxing’s biggest fights took the top 2 spots on yesterday’s TicketNetwork Top 20. Today, Mayweather-McGregor stole the top spot while Alvarez-Golovkin slipped all the way to the bottom of the list at No. 19. Even the May-Mac Weigh-In on Friday night before Saturday’s fight did better, taking the No. 4 spot on the chart today.

Rounding out the Top 5 were a Misfits concert this December in LA, a Cowboys vs. Packers game at AT&T Stadium, and the Chick-fil-A College Kickoff between Alabama Crimson Tide and Florida State Seminoles.

Shows from Bruno Mars, Ed Sheeran, and Coldplay last night all made the Top 20 this morning. Looking ahead, a Shania Twain show in Vancouver and a Hamilton performance in New York, both next summer, made Nos. 8 & 11.

Also highly anticipated are the upcoming NBA season’s match-ups between the Boston Celtics and Cleveland Cavaliers: both team’s home games made the list today at Nos. 13 & 20.

As always, click on any upcoming event to find cheap tickets with no fees at TicketClub.com.