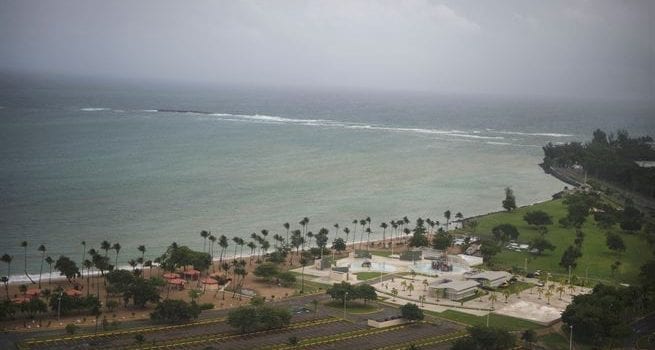 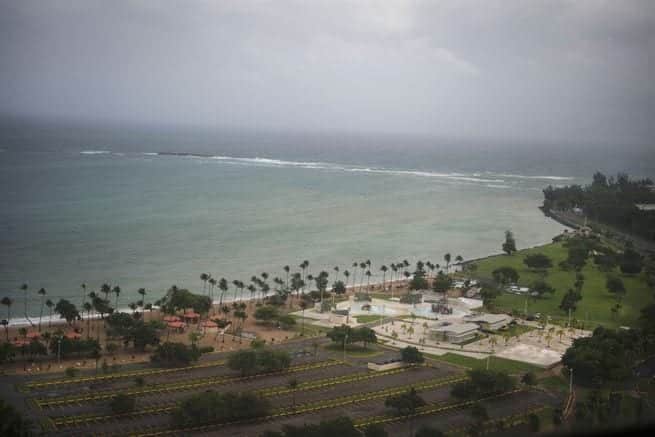 On Wednesday, we reported on the event changes and cancellations in preparation for Hurricane Irma, headed towards Florida. The storm has now been declared a Category 4 hurricane with winds as strong as 185 mph, and more cancellations are being made as its nears the coast.

The biggest event change thus far was the rescheduling of a Buccaneers vs. Dolphins game from this weekend to November. We announced also that the University of Central Florida vs. Memphis game had been moved up from Saturday to Friday night, but according to AJC, that game has now been cancelled per Florida Governor Rick Scott’s order to close all state colleges and state universities starting Friday. FIU’s game versus Alcorn State was also moved from Saturday to Friday, but will now be played instead at Alcorn’s home turf in Birmingham, Alabama.

Universal Orlando was set to host a Christian music festival called Rock the Universe this weekend. Friday’s events will go on as scheduled, but will be moved indoors. Saturday’s events have been cancelled, and single-day ticket holders can redeem their tickets on Friday instead for no extra charge. Those with Rock Your Weekend passes can opt to use the unused theme-park tickets before Dec. 20, or receive a refund.

Walt Disney World has cancelled the Night of Joy on Saturday and Mickey’s Not So Scary Halloween Party on Sunday, but Friday’s Night of Joy concerts set for the ESPN Wide World of Sports complex will go on as planned. Blizzard Beach water park will close on Friday and Saturday, but Typhoon Lagoon will stay open.

The New York Yankees series at Tampa Bay Rays will likely be relocated, with Camden Yards as the neutral site currently being considered, but a final decision has yet to be made.