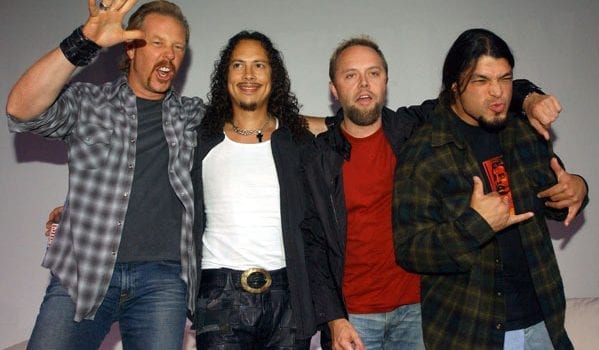 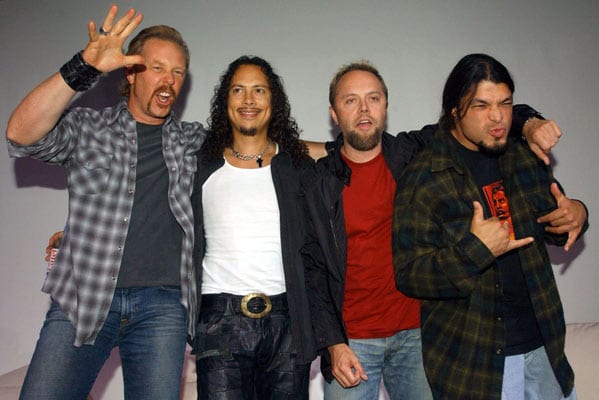 Metallica, Dave Matthews, and G-Eazy will headline Band Together Bay Area- a concert organized by local business and community leaders to raise money for families impacted by the destructive firestorm that hit Northern California. The event is scheduled for November 9 at San Francisco’s AT&T Park.

The event is being underwritten by sponsors so that 100% of ticket proceeds go to Tipping Point Emergency Relief Fund. The best seats in the house won’t be for sale, as they will go the first responders, volunteers, and others impacted by the fires, but the remainder of seats will sell for $49.50 to $199.50. Band Together’s website elaborates on the relief efforts:

Metallica, whose members are native to California, announced their participation in the event with a touching video.

“For 34 years Metallica has flown the flag for the Bay Area all over the world,” drummer Lars Ulrich begins. “The recent tragic events up in Napa County, Sonoma County, Mendocino have left us all saddened, left us all flabbergasted, and trying to figure out how we could in some way bond together and help.” Guitarist Kirk Hammett calls the event “a benefit for all the people who’ve suffered and experienced incredible devastation in the North Bay fires”.

Other artists include Rancid, Dead & Company, and Raphael Saadiq. Tickets go on sale to the general public on Ticketmaster tomorrow at 10 AM PDT. For more information on Band Together Bay Area or to donate to the wildfire relief fund, visit the Tipping Point Community website.