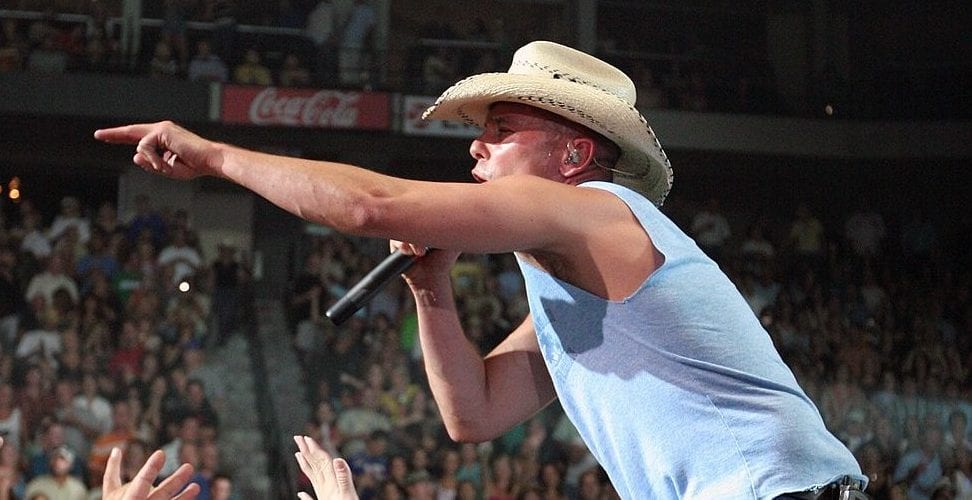 After the obvious domination of the Top 5 by MLB postseason games, a couple stop on next summer’s country music tour from Kenny Chesney, Thomas Rhett, Old Dominion, and Brandon Lay stole three spots on the chart today.

The Cubs won their first NLCS game against the Dodgers last night, but LA fans are still optimistic with World Series games for their team at Nos. 1, 2, and 5.

Football and basketball stole a few spots, too, including tonight’s matchup between Los Angeles teams- the Lakers and the Clippers- at No. 6, and Redskins-Cowboys and 49ers-Cowboys at 17 & 18.

Always popular, a Springsteen on Broadway show and The Eagles concert this weekend, and a Guns N’ Roses show tonight also made Top 20.