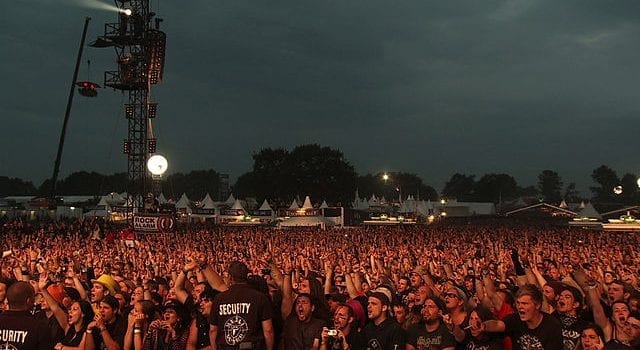 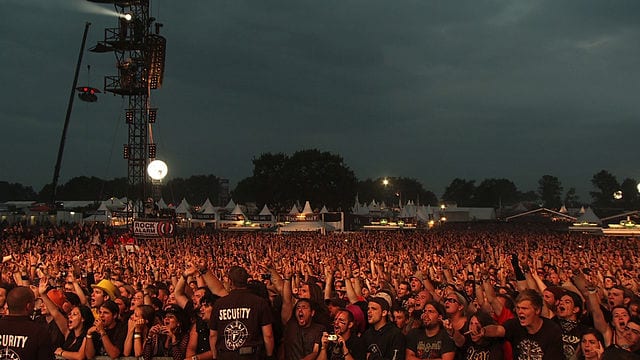 Lawyers representing over 450 victims of the Las Vegas massacre at the Route 91 Harvest Festival filed civil lawsuits in Los Angeles County Superior Court, according to the LA Times. The suits target the Mandalay Bay Hotel and Casino – where the shooter fired from a window looking down at the festival grounds, Route 91 promoter Live Nation, and Contemporary Services Corp., owner of the concert grounds.

The suits are several of what is expected to be a multitude of litigation related to the attack, which saw more than 500 injured and 58 people dead when Stephen Paddock opened fire on the crowd of more than 20,000. Paddock’s estate was also named in the lawsuits as a defendant.

The response by hotel security is central to the claims, which argue that the hotel “breached [its] duty of reasonable care” by allowing a guest to stockpile an arsenal in his room, as well as not responding faster following Paddock’s shooting of security guard Jesus Campos within the hotel.

“There was a decision made not to make that phone call to 911 immediately,” C. Chad Pinkerton, a Houston attorney, said at a news conference with other attorneys hosted at the Gipson Hoffman & Pancione law firm in Century City.

“My instinct tells me that’s going to be because they wanted to control the environment and control the message before the public and the media was involved,” Pinkerton said. “Certainly they didn’t know they were going to have an evil act such as this, but they could have anticipated it, they could have foreseen it.”

MGM Resorts International issued a statement in response, expressing its intent to fight the lawsuits. “The incident that took place on Oct. 1 was a terrible tragedy perpetrated by an evil man,” MGM Resorts International said in a statement. “These kinds of lawsuits are not unexpected and we intend to defend ourselves against them. That said, out of respect for the victims, we will give our response through the appropriate legal channels.”

The plaintiffs were all attendees of the Route 91 concert, plus a few security guards working the event who decided to join the lawsuit. Over 30 were shot during the carnage, with an additional 100 suffering trampling injuries. Approximately 250 are suffering from post-traumatic stress disorder, according to attorneys.

Unlike previous lawsuits filed following the incident, these do not name the manufacturers of the “bump stock” device Paddock used to turn his semi-automatic weapons into a much more rapid-fire device.