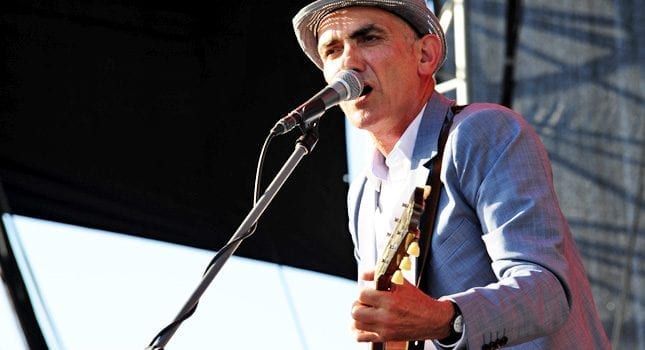 Australia34 Kings Park1 Mellen Events1 Paul Kelly1 Refunds41
A long-time Paul Kelly fan and new mother in Perth, Australia was informed that if she and her husband wanted to bring their 10-week-old... 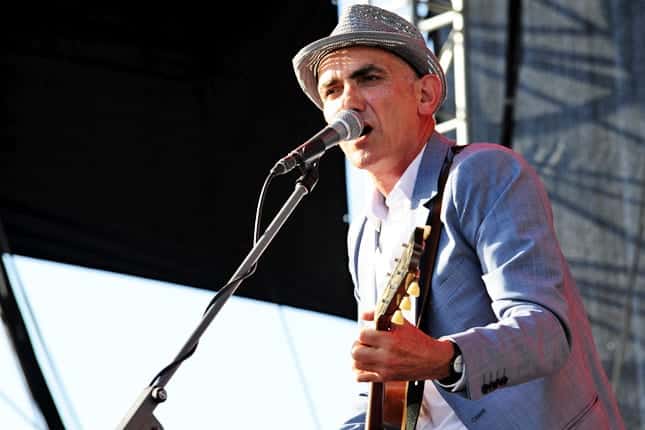 A long-time Paul Kelly fan and new mother in Perth, Australia was informed that if she and her husband wanted to bring their 10-week-old infant to a concert in Kings Park, they’d have to buy the baby his own $100 ticket.

The 31 year-old mom, who asked not to be named in a story to ABC, was also told that if she needed to leave to breastfeed her son, she would not be allowed back in.

She received the tickets as a gift from her husband, and the two were planning on this being their first night out together since the birth of their child. The mother even purchased special protective earmuffs and a mosquito net for her son to wear at the outdoor concert.

Under the impression that most venues have no issues with mothers bringing breastfeeding babies, she was shocked to learn that a separate ticket would be required because “it’s not as if he can listen or watch the concert,” she said.

“We’re not taking up a reserved seat or anything, we’re sitting on the grass on a picnic rug at Kings Park”.

Mellen Events, the company running the concert, said their Babes In Arms and Minors Policy cites the number of people attending, the lack of light, loud music and light effects as potential concerns for infants attending events, as well as the potential for crying babies to disturb other patrons.

“The promoters do not consider this event suitable for children under the age of two years. A children’s priced ticket will be available if the promoter considers the event family orientated/friendly,” their comment read.

“As the safety of children, parents and all patrons is of paramount importance to us, these concerns are brought to your attention for your consideration, so that you, your family and all other patrons can enjoy the show in a safe and comfortable environment.”

Despite these precautions, the event is open to children of any age with a full-priced ticket and a guardian.

The mother was offered a refund for her ticket over the weekend and was told she had one hour to claim it.