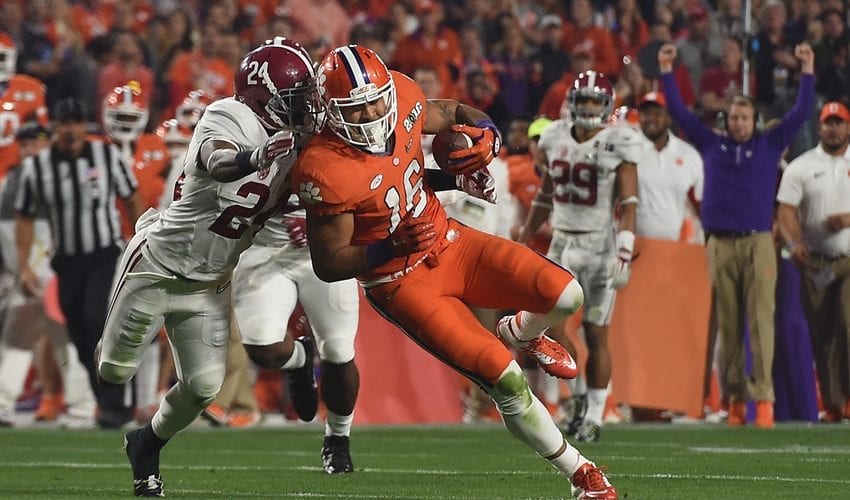 After an exciting weekend of college football playoffs, this year’s bowl game matchups are officially set, and ticket sales are already taking over the marketplace.

Nos. 1-7, 9-12, 15-17, and 20 went to college bowl games across the country, led by the Clemson Tigers vs. Alabama Crimson Tide in the Sugar Bowl, Ohio State Buckeyes vs. USC Trojans in the Cotton Bowl, and Oklahoma Sooners vs. Georgia Bulldogs in the Rose Bowl at the Top 3.

Just five spots on the Top 20 were left over after the football excitement; three went to last night’s NBA games, and two for The Eagles 2018 summer tour with guests Jimmy Buffett in Denver and James Taylor in Philadelphia.