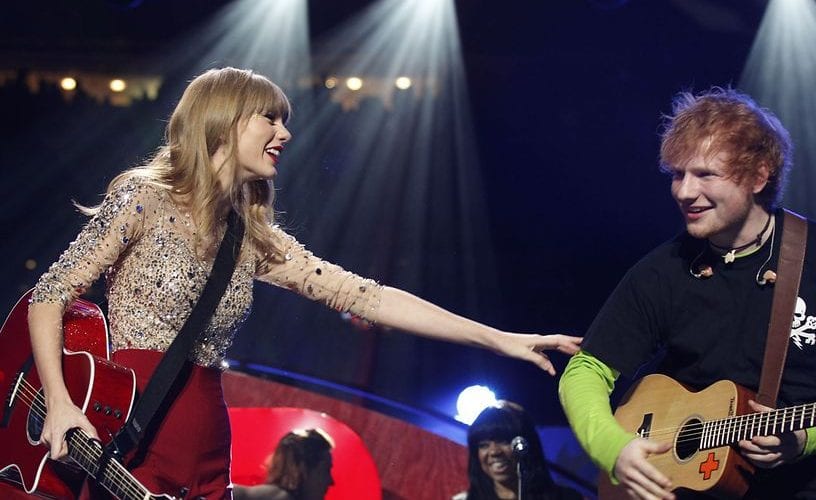 Today’s Top 5 is dominated by college bowl games, as has been the case all week, but was broken up by Z100’s Jingle Ball this Friday night featuring Taylor Swift, Ed Sheeran, The Chainsmokers, and Sam Smith. Ed Sheeran makes another appearance at No. 16 for a solo show in Houston.

At No. 1 and 4 are the Rose Bowl and Sugar Bowl Semifinals, and the Cotton, Outback, Orange, Fiesta, Texas, and Peach Bowls also made Top 20.

In pro football, we see Falcons vs. Saints today, Chiefs vs. Raiders this Sunday, Dolphins vs. Patriots on Monday, and Raiders vs. Cowboys next Sunday. Other top events include Eagles shows, National Finals Rodeo, Springsteen on Broadway, and Bruno Mars.