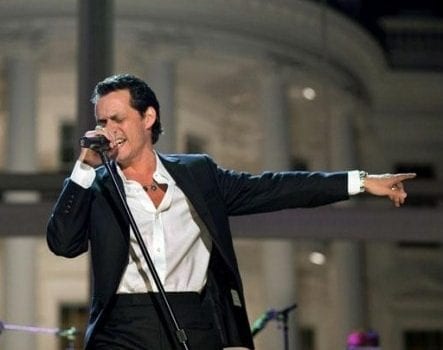 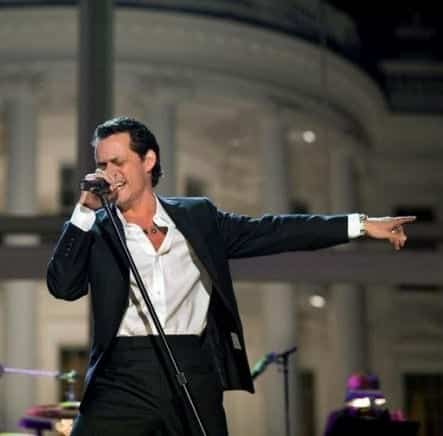 Latin music stars led the way on yesterday’s Top 20 list of best-selling events. Luis Miguel claimed the top spot for his June 1 gig in Miami on upcoming ¡Mexico Por Siempre! Tour. Following closely behind at No. 3 is Marc Anthony, who will play Houston’s Toyota Center on Friday. After announcing her first solo headlining tour, Cuban-born Camila Cabello snagged the No. 10 spot for her scheduled performance at Boston’s Orpheum Theatre in April.

Justin Timberlake’s Man of the Woods tour continued to earn sales as he claimed the No. 2 spot on yesterday’s list. Bruno Mars’ final fall dates of his 24K Magic World Tour, featuring special guest Cardi B, are also hot sellers. Mars accounted for four total spots on the list, the most of any performer.

Wrestlemania, the Daytona 500 and NBA Rising Stars Challenge game all made the cut as well, as did frequent best-sellers Billy Joel, Elton John, and Hamilton.