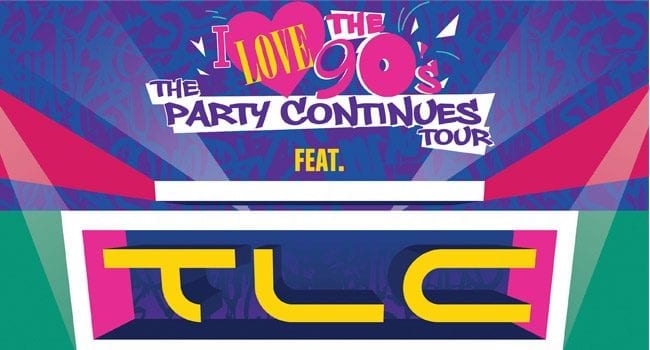 I Love the 90s Tour2 Ticketmaster821
U.S. District Court Judge George Daniels granted Ticketmaster’s motion to dismiss a case brought against the company by the promoters of the I Love... 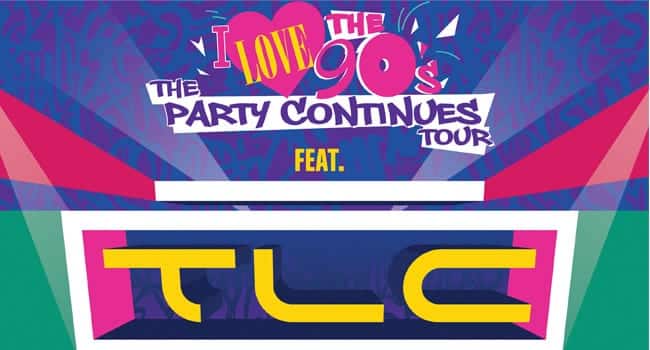 U.S. District Court Judge George Daniels granted Ticketmaster’s motion to dismiss a case brought against the company by the promoters of the I Love the 90’s tour on February 12, according to reporting by Amplify Media (subscription required).

Universal Attractions had filed suit against the Live Nation-held ticketing vendor in the fall, alleging that the company’s choice to display VIP prices during the presale scared away consumers, who didn’t realize that numerous non-VIP options were available at far lower prices.

That procedure led to poor sales on the tour, according to Universal Attractions, who also alleged that the error was done with full knowledge of the damage it was causing to the tour.

The “I Love the 90’s” concert featured some of the decade’s biggest hip-hop stars, including TLC, Naughty by Nature, Blackstreet, and Biz Markie. Premium VIP tickets ranged from $250-$375, while regular seats were priced at $65, $75 and $150. The method of displaying VIP prices first rather than regular prices effectively destroyed General Admission sales, per UAA. Sales were so bad in some cases that tour dates were cancelled entirely; this happened at Mohegan Sun Arena in Uncasville, CT and Vino Robles in Paso Robles, CA. The latter only sold 7 VIP tickets and were forced to pay a $60,000 cancellation fee.

At the time the suit was filed Ticketmaster’s representation argued that “[Ticketmaster had] every incentive to sell as many tickets as possible,” attorney Sandra A. Crenshaw-Sparks said. “The notion that [TIcketmaster] would purposely sabotage their own ticket sales defies common sense.”

“The IL90s tour did not sell as many tickets as [UAA] hoped… The remaining allegations do not support any of Plaintiff’s claims, and at best tell nothing more than a story of a promoter disappointed in its ticket sales.”

In siding with Ticketmaster, Judge Daniels agreed that consumers were likely confused about the cost of the tickets, but that the decision to sell VIP tickets during the general sale was likely a key factor, and no fault of Ticketmaster’s.

“The lack (or presence) of tickets at prices lower than VIP tickets on TIcketmaster’s website during presales has no bearing whatsoever on the veracity of the VIP ticket prices, which, as noted earlier, TIcketmaster advertised correctly.”