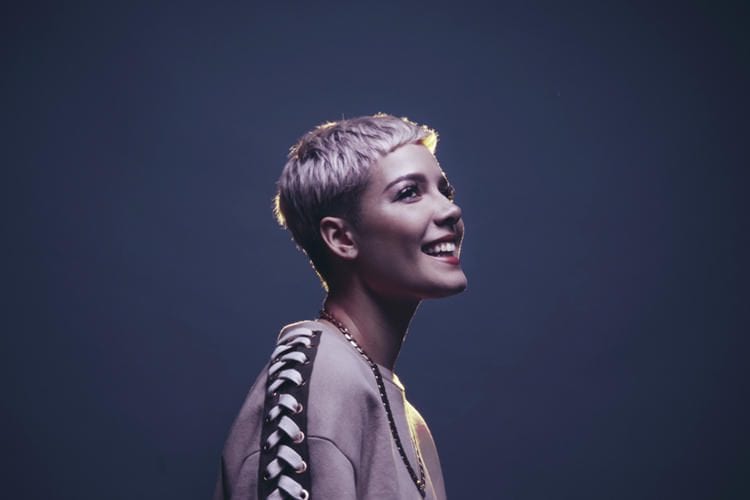 Since 2017, the Grammy nominated artist has been touring in support of her second studio album, Hopeless Fountain Kingdom. Halsey is set to  start her world tour this April 19 in New Zealand and then cross through Australia. Her North American leg of the tour begins on July 11 in East Providence, Rhode Island and runs through the beginning of August, wrapping up in Honolulu, Hawaii on August 3. August dates include Korea, Singapore, Philippines, and Indonesia.

The final date added is in London, England on September 22 with support from electro-pop singer Alma and London-based pop star Raye. Additionally, Kehlani will appear as a special guest alongside Halsey during her Australia and New Zealand shows, and Fifth Harmony’s Lauren Jauregui will support her in Latin America. Jessie Reyez is set to appear on the North American leg of the tour, and in Asia, Jakarta’s emerging singer Niki will be the opener.

Halsey has climbed the top charts in the music industry since her debut record Badlands was released in 2015. The singer followed with appearances on Justin Bieber’s “The Feeling,” “Closer” with The Chainsmokers and sings alongside her boyfriend, G-Eazy, on “Him & I.”

Tickets for the world tour go on sale March 29 at 10 a.m. local time, and the Halsey pre-sale is happening now. Check out the full list of tour dates below.