Aerosmith67 Steven Tyler6 Steven Tyler Solo Tour1 We're All Somebody From Somewhere1
The Aerosmith star and Rock and Roll Hall of Fame Inductee, Steven Tyler, is headed on a 13-date tour at select cities across the... 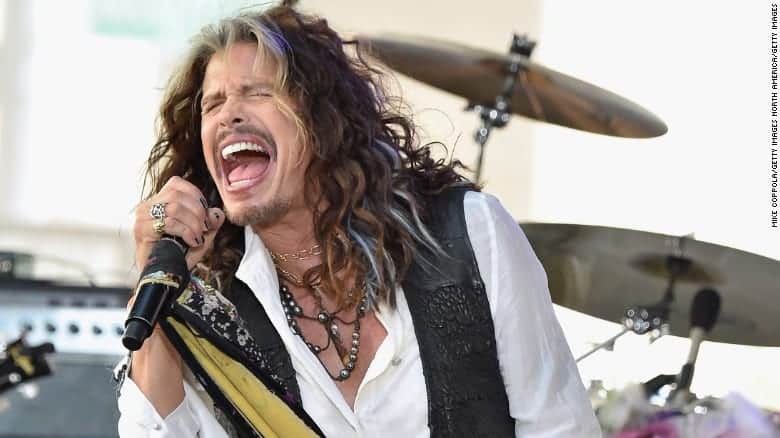 The Aerosmith star and Rock and Roll Hall of Fame Inductee, Steven Tyler, is headed on a 13-date tour at select cities across the country and abroad in support of his 2016 LP, We’re All Somebody From Somewhere.

Tyler will kick off the tour on June 12 in Lewiston, New York, and make his way through Virginia, Pennsylvania, Michigan, Ohio and Illinois. The second half of his shows will run through Canada, Switzerland, Italy, and Spain, wrapping up on August 7 in London, England.

The rock artist will be backed by Nashville’s country group, Loving Mary Band, and will be joined on select shows by music duo The Sisterhood Band. The solo tour includes headlining shows, a few festivals, and a benefit concert at Akron’s Children’s Hospital on June 30.

We’re All Somebody From Somewhere, which was released with Big Machine Label Group, hit the No. 1 spot on the Billboard Top Country Albums chart, and made it onto Billboard’s Top 200 albums chart. His previous 2016 tour, “Out On A Limb,” was well-acclaimed; Billboard described the stage as  “full of gorgeous visuals, the evening was celebratory, revelatory, and, above all, fun.”