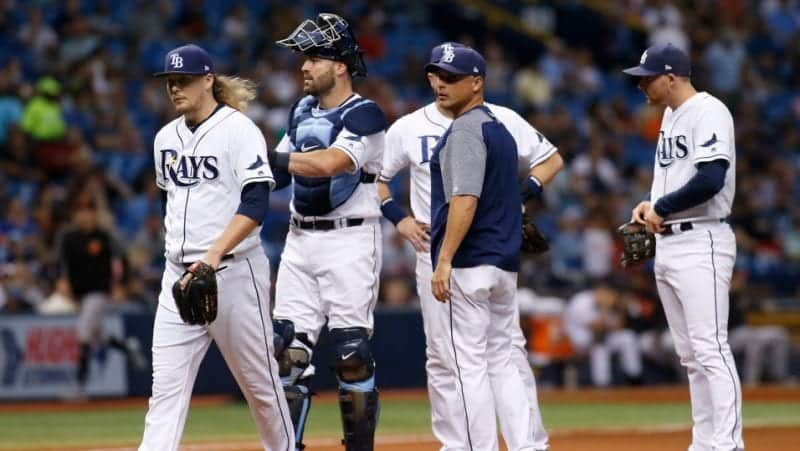 Baseball took the No. 1 spot on yesterday’s best-selling events list for a game between the Houston Astros and Tampa Bay Rays this June, according to sales data from Ticket Club.

With baseball in full-swing, many games are underway; some of today’s games include the Cardinals v. Cubs, Red Sox v. Angels, and Marlins v. Yankees. Hockey also made multiple appearances on the best-sellers list for NHL Western and Eastern Conference Quarterfinals games, including today’s matches between the Los Angeles Kings and the Vegas Golden Knights, as well as the Minnesota Wild vs. Winnipeg Jets. Other notable sports events are the NBA Playoffs and the Kentucky Derby.

Coachella took the second spot on Monday’s top-selling events as concertgoers prepare for the festival’s second weekend of music. Headlining acts The Weeknd, Beyonce, and Eminem will perform, along with The Neighbourhood, Tyler, the Creator, and Vance Joy.  In addition, four-day passes to this year’s Lollapalooza continue to sell as the festival approaches. Andrea Bocelli and Maze and Frankie Beverly made the list, due to upcoming and ongoing tours.

Harry Potter and the Cursed Child sold well, since the play just hit theaters in New York City. Sales are expected to rise dramatically since the show broke Broadway records just during the previews. Hamilton and Springsteen on Broadway were also among the day’s hottest-selling events.