Fans were a little shocked to see that Armstrong was putting effort into another music group — since Green Day has been around since the late ’80s — but the singer promised he would never leave Green Day unless he was “in a casket.” Longshot is just another side project Armstrong put together, which features various musicians, including one that plays alongside Green Day at live shows. The Longshot bandmates consist of Green Day’s touring guitarist Jeff Matika on bass, along with guitarist Kevin Preston and drummer David S. Field.

The same day Armstrong announced the band, he also dropped an EP with songs “Taxi Drive,” “Love Is for Losers,” and “Chasing a Ghost.” Then on Friday, a full 11-track album was released, entitled Love Is For Losers. Check out the tracks below.

Friday also came with the announcement of multiple tour dates, which included a show on April 20 in Albany, California, and a performance tomorrow night in Costa Mesa, California. These shows are all at intimate venues, including the Beauty Bar in Las Vegas, Nevada, Coney Island Baby in Brooklyn, New York, and The Met in Providence, Rhode Island. The final slew of dates will wrap-up on June 6 in Philadelphia at The First Unitarian Church.

The Trashbags and Frankie and the Studs will support the The Longshot. Check out the list of tour dates below and visit Ticket Club to find tickets to see The Longshot this spring when they go onsale this week. 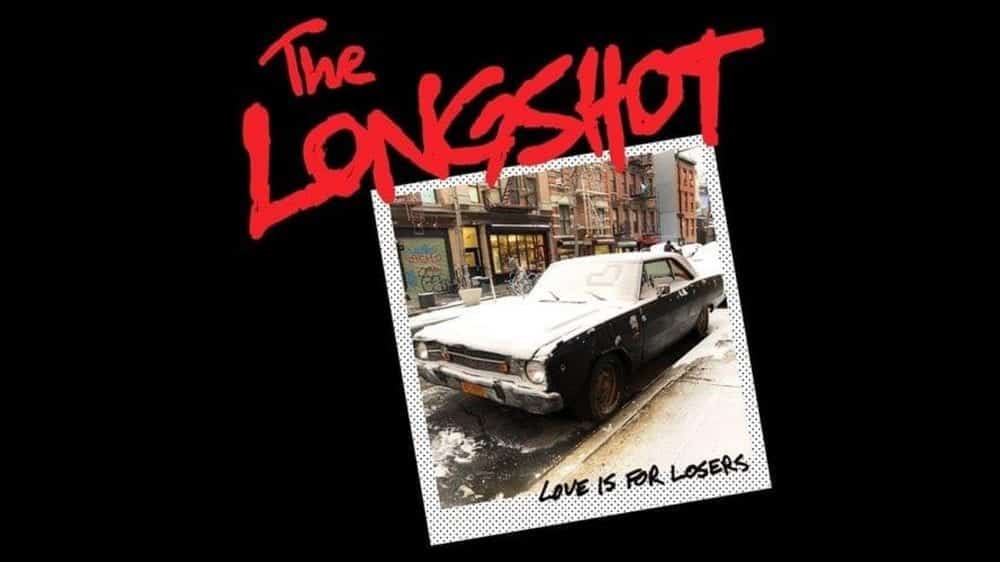