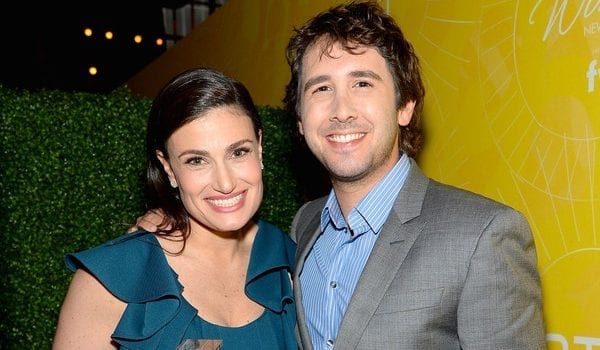 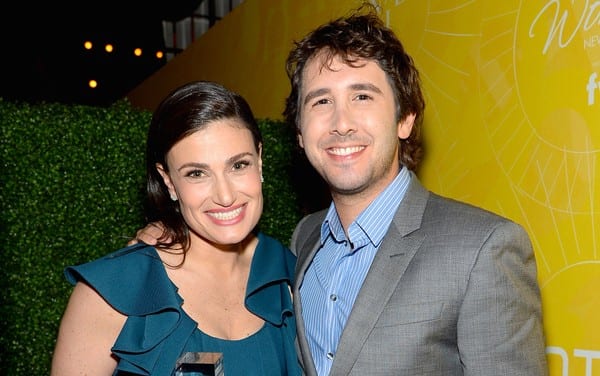 Broadway stars Josh Groban and Idina Menzel are headed out on tour together and took the No. 1 spot on yesterday’s best-selling events list, according to sales data from Ticket Club.

Groban and Menzel, who are both acclaimed in the theatre and music industry, announced the tour last month, set to launch this October. Other top-selling concerts include Pink’s Beautiful Trauma tour, Elton John’s Farewell Tour, a show by The Eagles with Jimmy Buffett as well as the Mega Mezcla concert, featuring Ozuna, Nicky Jam, and Alex Sensation. Three-day passes to the second weekend of Coachella were snatched up, as the next round of the festival begins tonight. Springsteen on Broadway also made the list, as The Boss announced the series’ final dates this year.

The No. 2 spot went to the Kentucky Derby, which will commence on May 5. Basketball took a few spots on the list as NBA Playoffs are in full-force, as well as multiple upcoming football games. The NFL draft begins next Thursday, and as fans prepare for the season, tickets to see the Carolina Panthers v. Dallas Cowboys, Tennessee Titans v. New England Patriots, Denver Broncos v. Pittsburgh Steelers, and Los Angeles Rams v. Green Bay Packers sold quickly.

The World Football Championship, Premier Boxing Champions match between Adrien Broner and Jessie Vargas, as well as the International Champions Cup this July were hot commodities.