The 2018 Billboard Music Awards will air live from Las Vegas on NBC this May, and with the ceremony only a month away, the first set of performers have been announced.

Current pop hit-makers Sean Mendes, Camila Cabello, and Dua Lipa are slated to perform at the show on May 20. These artists weren’t chosen for just any reason; each of the stars has a combined total of six songs currently on the Billboard Hot 100 chart. Just last month, Mendes released the intimate single “In My Blood,” and it’s sitting at the No. 37 spot. Cabello’s hit track assisted by Young Thug, “Havana,” is still at No. 20, along with “Never Be The Same” off of her self-titled debut record. Lipa is battling it out with Cabello, as her single “New Rules” is climbing the chart at No. 27, along with her latest songs “IDGAF” and “One Kiss.”

Yesterday, it was announced that the K-Pop stars of BTS will also perform at the awards, which is a first for a K-Pop group at the BMAs. However, this isn’t their first performance at an awards show in the U.S. – last year, they performed at the American Music Awards. The boy band has been making noise across the entire globe with singles “Mic Drop” featuring Desiigner, “Blood Sweat & Tears,” and “DNA.” Last year, they beat pop stars Justin Bieber and Selena Gomez by stealing the win for Top Social Artist of the year. This performance will also mark the world TV premiere of a new single.

In terms of awards, Cabello is nominated for three, including Top Female Artist. Mendes will face BTS for the Top Social Artist. Cardi B took a staggering eight nominations, which include Top Female Artist and Top New Artist. Ed Sheeran and Kendrick Lamar both earned 15 nominations each, and will battle it out alongside Drake, Bruno Mars, and Taylor Swift for the most anticipated award: Top Artist.

The Billboard Music Awards will air live on NBC on May 20 at 8 p.m. ET/PT from the MGM Grand Garden Arena in Las Vegas with Kelly Clarkson as the host. 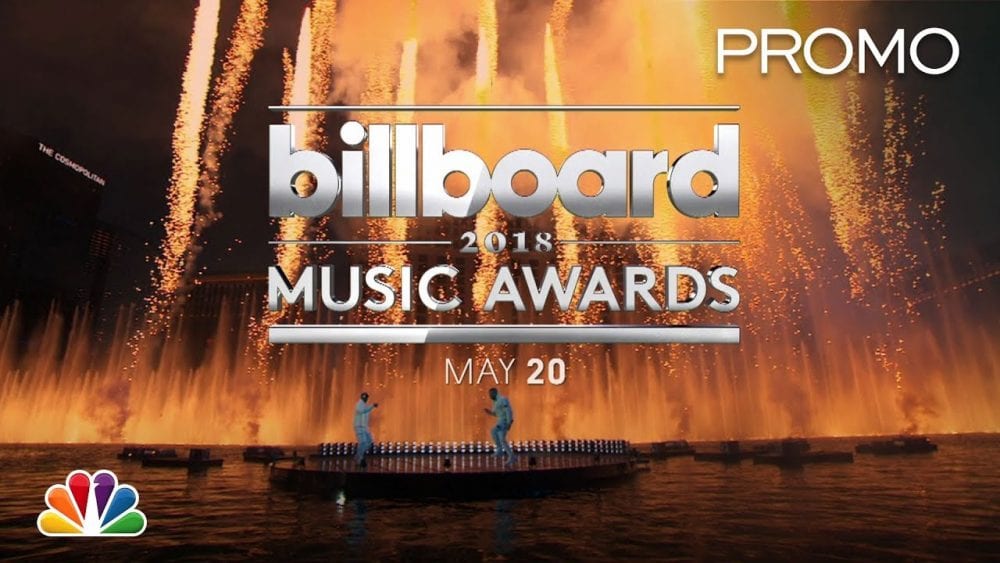