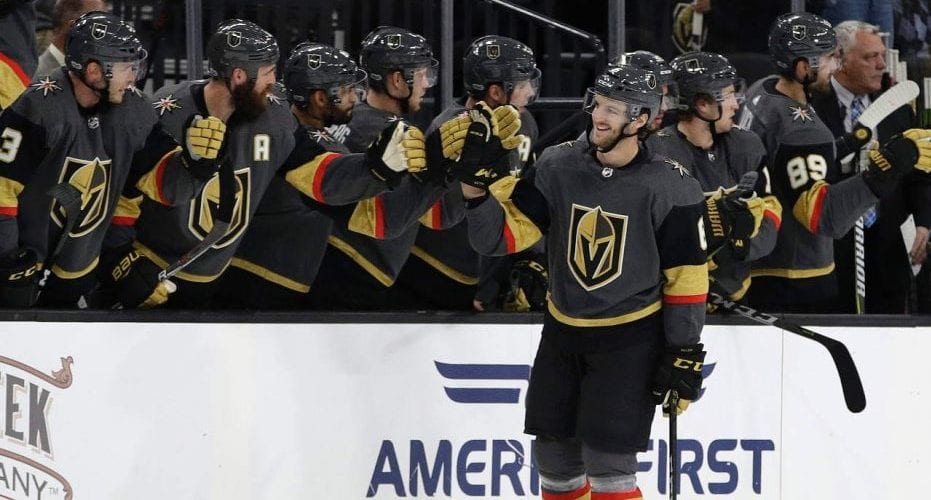 The NHL Stanley Cup Finals took the top two spots on yesterday’s best-selling events list for games this weekend according to sales data from Ticket Club.

Hockey took four spots as the NHL Stanley Cup Finals are underway. Yesterday, the Washington Capitals defeated Tampa Bay Lightning 3-0, and this weekend, the Vegas Golden Knights will face a team that is yet to be determined. Basketball made the list as NBA Conference Finals continue, with multiple upcoming games this week. Upcoming baseball and football games sold well, along with the International Friendly match between Mexico and Wales next Monday.

Four-day passes to the 2018 CMA Music Festival clocked in at No. 6 for the Nashville event this June featuring Luke Bryan, Keith Urban, Carrie Underwood, and Brothers Osborne. Pearl Jam, Enrique Iglesias, and Billy Joel tickets were hot commodities due to upcoming and ongoing tours.

The Broadway show Hamilton was also among the day’s best-selling events.