Fans Gather In Minnesota For Celebration Of Prince’s 60th Birthday

Celebration1 Memorial Concert4 music festival234 Prince4
Fans of Prince will gather in Henderson, Minnesota over the next three days in honor of the legendary singer’s 60th birthday with film screenings,...

Fans of Prince will gather in Henderson, Minnesota over the next three days in honor of the legendary singer’s 60th birthday with film screenings, bus tours, and more.

The gathering will commence near the area where scenes from Purple Rain were filmed. Joel King, who served as a camera operator on many of Prince’s music videos, co-organized the event alongside other Prince fans he met who migrated to the area.  During the event, fans can enjoy bus tours of Purple Rain locations, a screening of the 1984 film, as well as a handful of performances by local musicians, according to the Mankato Free Press.

June 7 would have been Prince’s 60th birthday; he died from an accidental overdose in 2016 at the age of 57. The festival will run from tonight through June 9. Although all events are free, festival-goers are asked to make a donation toward a mural for Prince. The mural will be painted on the wall of a downtown Henderson business, showcasing Prince leaning against a “little red Corvette.” With the help of fans around the world, a bench was constructed outside of the Henderson Event Center with the scripted lyrics “May U live 2 see the Dawn.” 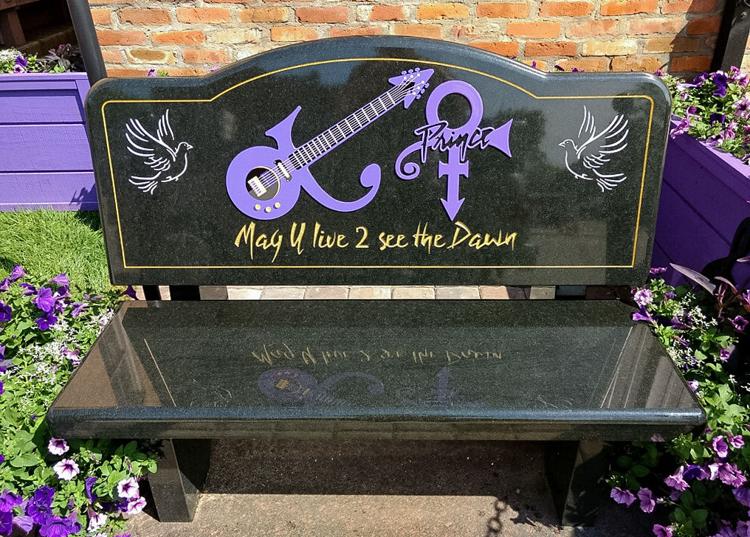 Members of Prince’s family and those close to him will be in attendance tonight, and fans will have meet-and-greet opportunities during a social hour. In honor of his birthday, 60 butterflies will be released, and a screening of the movie “Purple Rain” will air, along with live music from Amethyst Factor. On Saturday, there will be a dedication to a street sign named “Purple Rain Road.” Bus tours will take fans to the various filming locations, and the night will end with a group of local performers. Sunday’s festivities include another meet-and-greet with Price’s family members, more performances, and the mural and bench unveiling.

All events are free and will take place or start at the Henderson Event Center on 514 Main St. in Henderson, Minnesota.