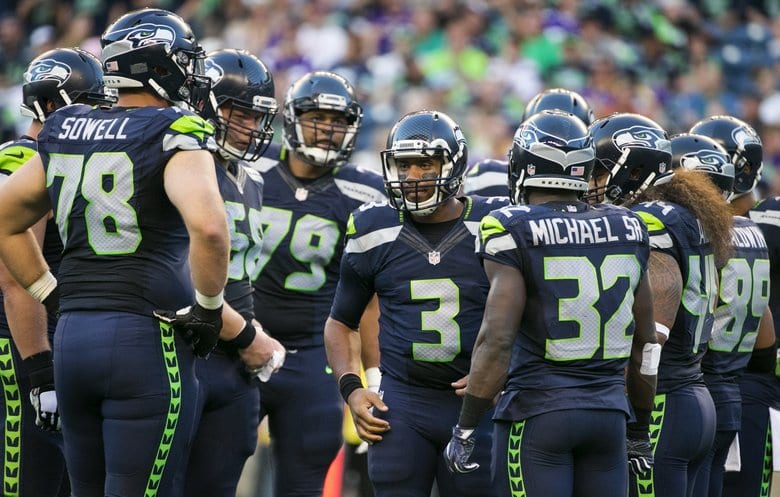 The upcoming Chicago Bears and Seattle Seahawks game this September stole the No. 1 spot on yesterday’s best-selling events list, according to sales data from Ticket Club.

Kenny Chesney with Dierks Bentley, Brothers Osborne, & Brandon Lay clocked in at No. 2 for a show next month. Ed Sheeran and Cher made the list, due to upcoming tour dates. The CMA Awards, Burning Man Festival, and Oktoberfest were hot commodities of the day.

Bruce Springsteen’s Springsteen on Broadway was also among the day’s best-sellers.