While fans awaited a tour announcement from country star Garth Brooks, he instead revealed that he will perform at Indiana’s Notre Dame Stadium later this fall – making him the first artist to ever headline the stadium.

Although a date has not been announced yet, Brooks spilled the news in a press conference at WME in Nashville. He noted in a tweet that playing the stadium in South Bend is a “lifelong childhood dream” of his.

“Notre Dame Stadium has seen so many iconic moments!” Brooks said in a press release. “I look forward to bringing a new kind of crazy to the party.”

“He is the perfect choice as the first artist to perform in concert in the stadium that Rockne built,” he said. “This promises to be one of the biggest events in Notre Dame’s history.”

Additionally, Lee Sicinski, Nortre Dame vice president for event management, explained that playing at the stadium is something Brooks has never done before, and “it’s our understanding that Garth loves to do thinks that haven’t been done before.”

“To bring a historic event like a Garth Brooks concert to the stadium, it just gives you goose bumps,” he said.

The stadium is now open for business and is available to all artists and different entities. Notre Dame Vice President for Campus Safety and Event Management Mike Seamon told WNDU that a lot of people didn’t see this coming. There are many artists headed out on stadium tours this summer, and he said that the they’re welcoming everybody.

“We get one chance to make a first impression, so why not go for the very top of the list?” Seamon asked. “Why not go for Garth Brooks?”

The inaugural concert at Notre Dame Stadium is yet to be announced. In the meantime, Brooks just wrapped up his tour with wife Trisha Yearwood at the end of last year, and released the single “All Day Long” recently. His next studio album is due next year. 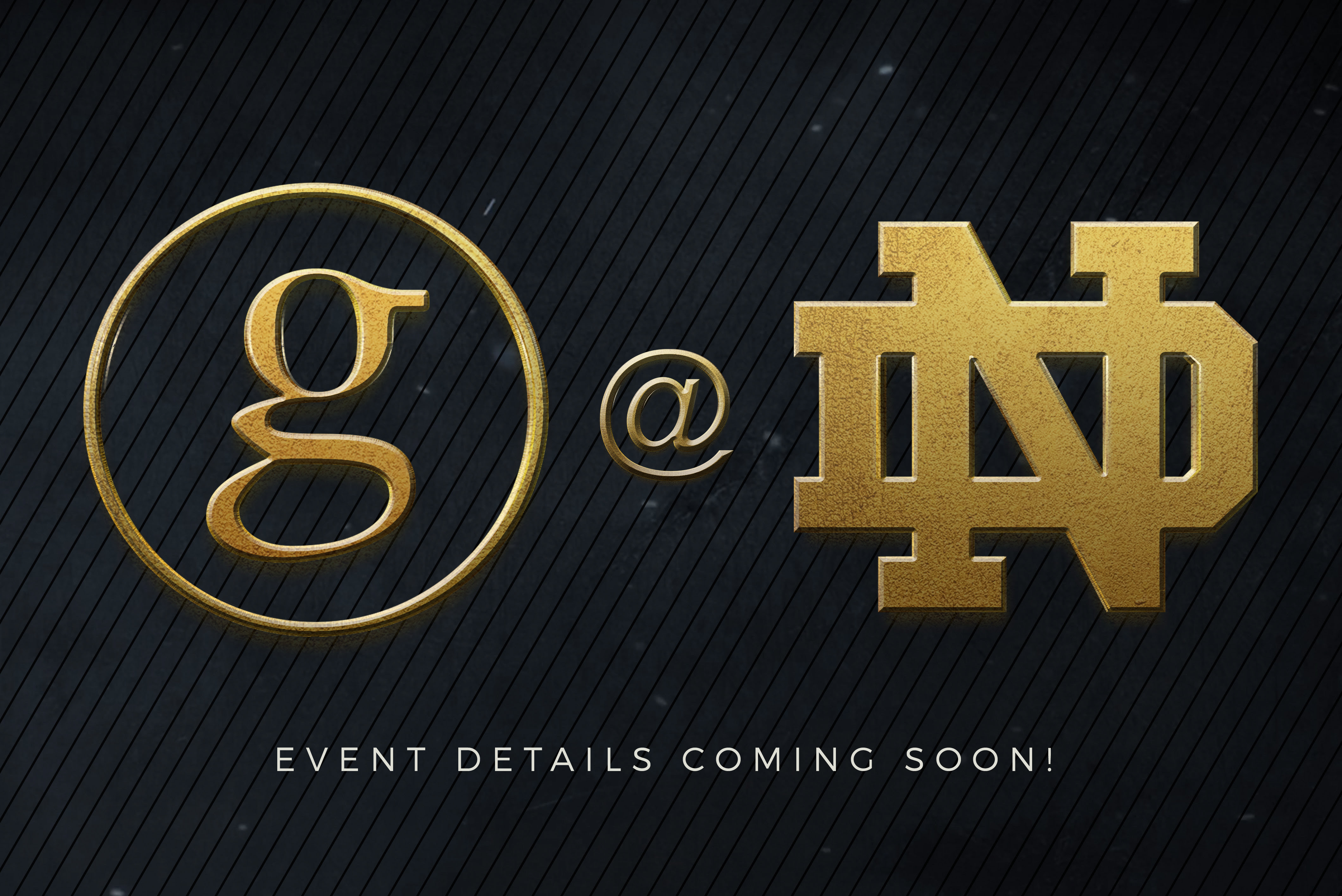