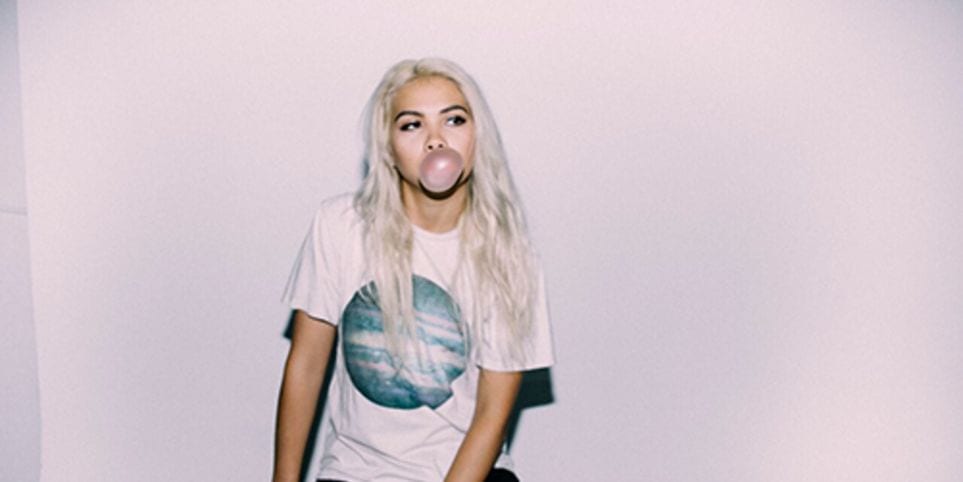 For the first time, rising pop singer/songwriter Hayley Kiyoko will make stops throughout Europe and the UK while on tour this October.

Currently, Kiyoko is supporting alternative-rock band Panic! At The Disco on tour across North America with A R I Z O N A and Max Frost. Her remaining dates include shows in cities like Dallas, Denver, Seattle, Portland, and Las Vegas, wrapping up on August 18.

She is slated to perform at Stony Pony Summer Stage in Ashbury Park, New Jersey at the end of August, and will take a break before the headlining trek begins. Late October, Kiyoko will cross the UK and make stops in France, Netherlands, and Belgium before ending in Germany on November 4 and 5.

VICE describes Kiyoko as “exactly what we need from a pop star in 2018.” Known as the ‘Lesbian Jesus,’ she is at the forefront of the queer-pop genre, taking #20GAYTEEN over with hits like “Girls Like Girls,” “Sleepover,” and “Curious.” Earlier this year, she released her debut record, Expectations, which featured the track “What I Need” with Kehlani.

According to NME, Kiyoko spoke out about her experience of coming out with the help of a fan.

“I came out to her and said, ‘I just want to sing about being cocky and stealing someone’s girl, because that’s my dream,’” Kiyoko said. “She told me to write about it.”

“I was shocked at how people weren’t judging me,” she said. “I was ready to be judged, and I was ready to be labelled. That was a moment for me where I was like, I can be myself and people are okay with that.”

Her indie, dream-pop tunes have racked up millions of streams and garnered enough attention to nominate the singer for Best New Artist and Best Push Artist at the 2018 MTV Video Music Awards, taking place later this month.

Check out Kiyoko’s full list of upcoming tour dates below.