Metal band Slipknot are bringing their annual Knotfest music festival to Colombia for the first time, and headlining acts include Judas Priest, Iron Raegan, and Revocation.

The festival will take place on October 26 at Hipódromo de Los Andes in Bogota, Columbia. Although Knotfest joined with Ozzfest in 2016 and 2017 for a two-day event, the Colombian Knotfest will only be one day long. The day will include big top circus tents, carnival rides, dancers and firebreathers, and an overall carnival-like experience.

Although Slipknot created the festival in 2012, this will be the second year that the band will not perform. Instead, the day will feature sets from Judas Priest, Iron Raegan, Revocation, Helloween, and Kreator. Additionally, Arch Enemy, Kil Crops, Goat Whore, Under Threat, Pitbull, and Massacre will take the stage.

Check out the full trailer below:

While Slipknot has taken a break from the music scene for a bit, frontman Corey Taylor told Loudwire that the group is continuing to work steadily on their upcoming album, hinting that the record would drop in 2019.

“The guys are writing tons of music and I’ve written lyrics to almost all of it,” Taylor said. “We’re going to start trying to put together demos here and there with the time off that I have and really try to get ahead of the curve as far as what happens next.”

On the other hand, Judas Priest is closing in on 50 years as a band, with celebrations for 2019 underway. Additionally, Revocation is due with a new album on September 28 titled The Outer Ones. 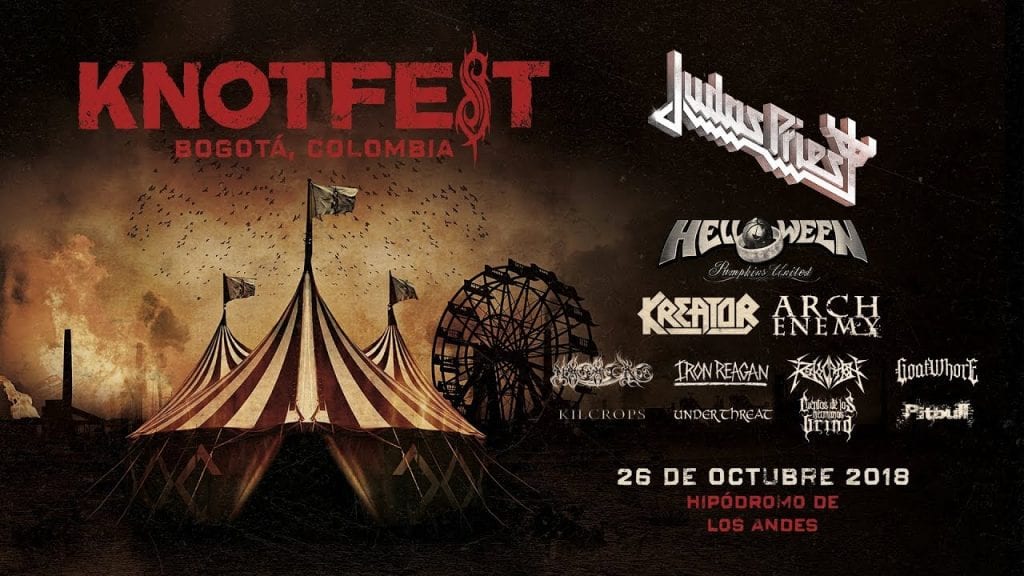