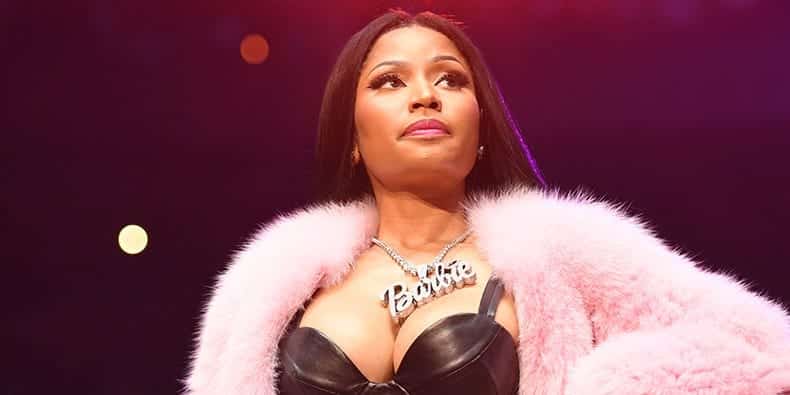 Nicki Minaj and Future announced a massive NICKIHNRDRXX tour earlier this year, but it early this morning, Minaj revealed that the North American tour will be postponed to 2019, and Future will not be on the bill.

The tour was supposed to kick-off on September 21 in Baltimore, Maryland and run through late November, with a European trek running from February to March 2019. While the North American dates are postponed, the European leg will go on as planned with Future.

According to Page Six, Minaj’s ticket sales for the tour were lower than expected. A Live Nation source said that this tour could be “the most disappointing sales of the year for any artist.” This source also noted that although most of the arenas she was slated to play had around a 20,000 capacity, only 2-5,000 tickets sold per show.

The cancellation also follows her Twitter rant, where she called out rapper Travis Scott for using his girlfriend to promote his album and to sell “season pass” bundles to his upcoming tour.

“This is all happening because I pushed my album back two months,” Minaj said in a posted video to her fans. “I just finished writing and recording literally hours before the album came out. So now I just simply don’t have the time to rehearse and be on the road in time to give you guys the level of a show I need to give.”

“I really apologize,” she added, “but it’ll be worth it.”

Her next performance will be at this year’s Made in America music festival in Philadelphia, Pennsylvania on September 1.