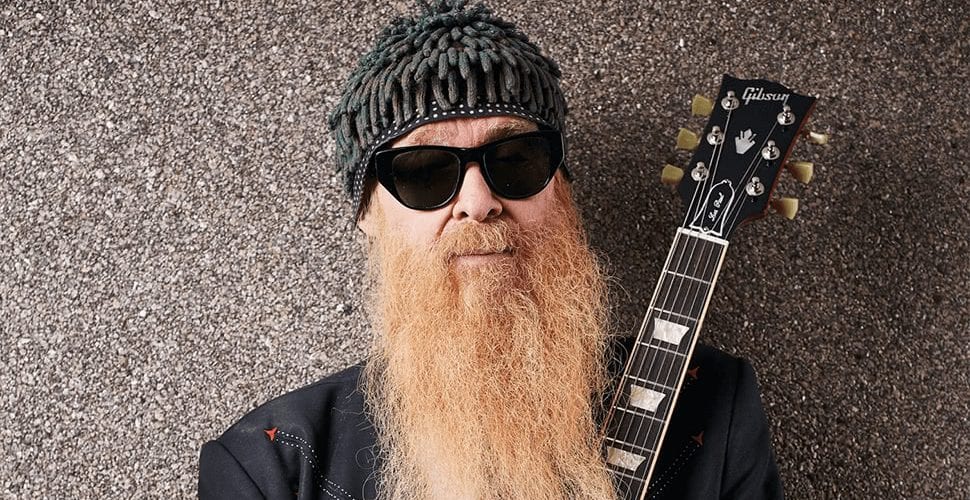 Billy Gibbons of ZZ Top has announced a North American trek in support of his second solo record, The Big Bad Blues.

Gibbons will kick off the 24-date trek on October 13 in Riverside, Iowa and make way across the country, stopping in cities like Washington, D.C., Cleveland, Atlanta, and San Antonio. In November, the tour will wrap-up in West Hollywood, California.

“We successfully made our way through those uncharted waters with the Cubano flavor of  Perfectamundo and completed the journey,” Gibbons told ABC News Radio. “The shift back to the blues is a natural. It’s something which our followers can enjoy with the satisfaction of experiencing the roots tradition and, at the same time, feeling the richness of stretching the art form.”

Just last week, Gibbons released a lyric video to his new track, “Missin’ Yo Kissin’, which was written by his wife, Gilligan Stillwater.

“That was a gift,” Gibbons told Billboard about the song. “We had gotten maybe five [songs] recorded, and my lovely sweetheart Gilligan was scribbling away on the couch. I was, ‘Omigod, she’s reading the Chanel catalog. Hide the credit card!’ Then she took a break and the engineers kinda glanced over the scribbling and said, ‘Hey man, this looks pretty good. This could be nice and bluesy if we put something to it,’ which we did. Of course, I was like, ‘Why does that say ‘Missin’ Yo’ Kissin’?’ I hope she’s writing it about me!’”

Check out Gibbons’ full list of solo tour dates below.

Visit Ticket Club to find tickets to see Gibbons on tour this year.