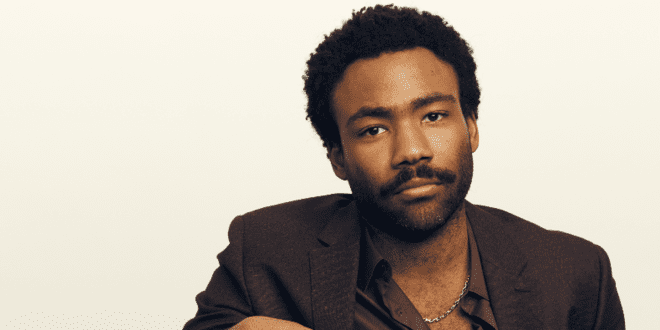 Donald Glover Reveals This Is The Last Childish Gambino Tour

Donald Glover, known by his onstage alias Childish Gambino, revealed during a show this past weekend that his current This is America Tour will be his last under the moniker.

At a show last year, Glover told the crowd that his 2016 record, “Awaken, My Love!”, would be his last. In January, he confirmed this fact when he accepted a Grammy for Best Traditional R&B Performance for his hit single “Redbone.”

“I stand by that,” Glover said to reporters. “I’m really appreciative of this [Grammy]. I’m making another project right now. But I like endings, I think they’re important to progress.

“I think if a lot of things had death clauses in them we wouldn’t have a lot of problems in the world, to be honest. I think endings are good because they force things to get better.”

Although Glover is retiring Childish Gambino, fans are speculating that he will still release music in the future, just under his real name. Just this year, he released the hit track “This Is Amerika,” along with singles a part of the “Summer Pack” including “Summertime Magic” and “Feels Like Summer.”

Additionally, he released two tracks prior to his tour solely to ticket holders, “Algorhythm” and “All Night.” He said that while the tracks weren’t complete yet, it was important that concertgoers were “familiar” with them in order to fully enjoy and participate during the night.

Aside from his music, Glover is a multi award-winning actor, known best as the star and creator of FX’s show Atlanta.