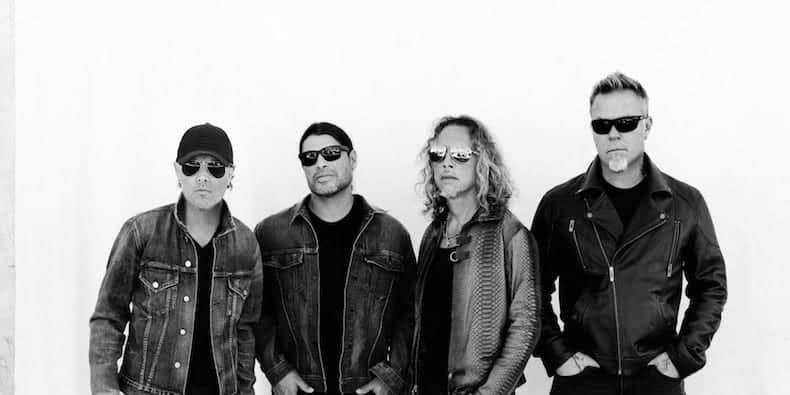 The heavy metal group Metallica has just announced the European leg of their WorldWired tour in 2019.

“We promised we would be back… it’s the return of the European summer vacation,” Metallica wrote  on their website. “Following the attendance breaking indoor arena run that ended in May of this year, we are psyched to announce that we will be returning to Europe in May of next year to do an outdoor run of our own shows, primarily in stadiums, but also the occasional park and even a castle thrown in for good measure!”

Metallica will kick things off in Lisbon, Portugal on May 1 before making stops in cities like Madrid, Barcelona, Paris, London, Berlin, Moscow, Prague, and Munich. Mannheim, Germany will close-out the trek in late August. Throughout Europe, they will be joined by special guests Ghost and Bokassa.

Currently, the band is touring in North America through next March; they will make stops in cities like Charlotte, Pittsburgh, Portland, Fresno, Little Rock, and Indianapolis before wrapping-up in Grand Rapids, Michigan. Metallica announced that if fans hold onto their ticket stub after the show, they can receive a free MP3 download of the concert.

The band is touring in support of 2016’s Hardwired…To Self-Destruct. Check out the group’s upcoming U.S. and European tour dates below.