Al Roker1 broadway318 The TODAY Show2 Waitress19
The Today Show host Al Roker is set to make his Broadway debut in the Sara Bareilles musical, Waitress. Rocker, 64, will take on... 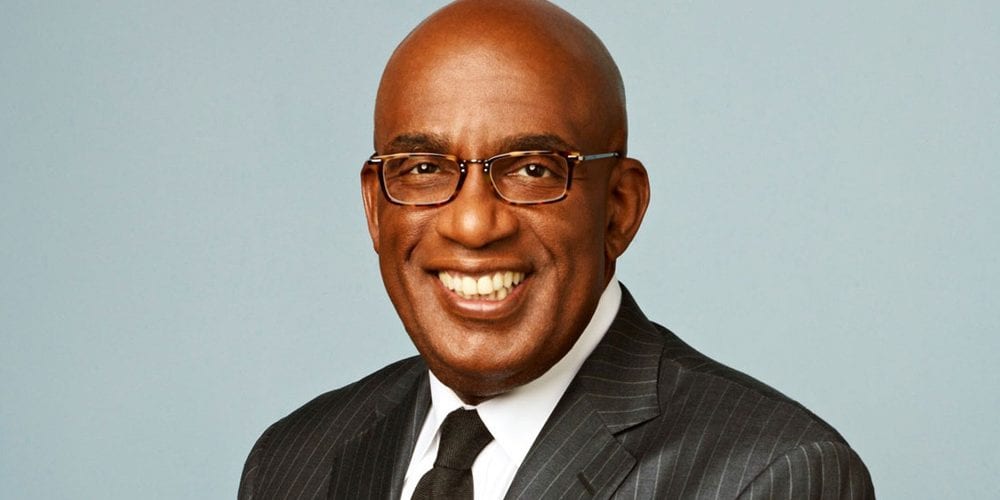 The Today Show host Al Roker is set to make his Broadway debut in the Sara Bareilles musical, Waitress.

Rocker, 64, will take on the role of diner owner Joe, who is currently being played by Bill Nolte. Starting on October 5, he will play a limited run of shows at the Brooks Atkinson Theatre in New York City through November 11, but will not perform during Saturday and Sunday matinees.

“I’m nervous and excited to be making my Broadway debut in such a Pie-conic show,” he said in a statement. “My character’s name is Old Joe, so I’ve got half of it down already. And there’s pie every night!”

Although this is Roker’s official debut on Broadway, he made an appearance as a mystery star guest in The Play I Wrote back in 2003. However, he’s best-known for his appearances on ABC as a weather and feature anchor for Today and a co-host of the annual Macy’s Thanksgiving Day Parade. Additionally, he has played versions of himself on Will & Grace, 30 Rock, and the Sharknado series.

According to People, he has already been rehearsing the famous song, “Take It From an Old Man.” His role as Joe was originally portrayed by Andy Griffith during the 2007 film. The story revolves around a waitress who has a secret talent for baking pies, and follows her journey through an unhappy marriage, pregnancy, and her affair with a doctor after leaving town. Bareilles, who starred in the show on and off, wrote most of the music and lyrics for the play.

“[Roker] is a longtime favorite of ours and now we get to welcome him in to a whole new world at the Brooks Atkinson where it hardly ever rains,” Bareilles said.

For tickets to see Roker on Broadway’s ‘Waitress’ this year, visit Ticket Club.