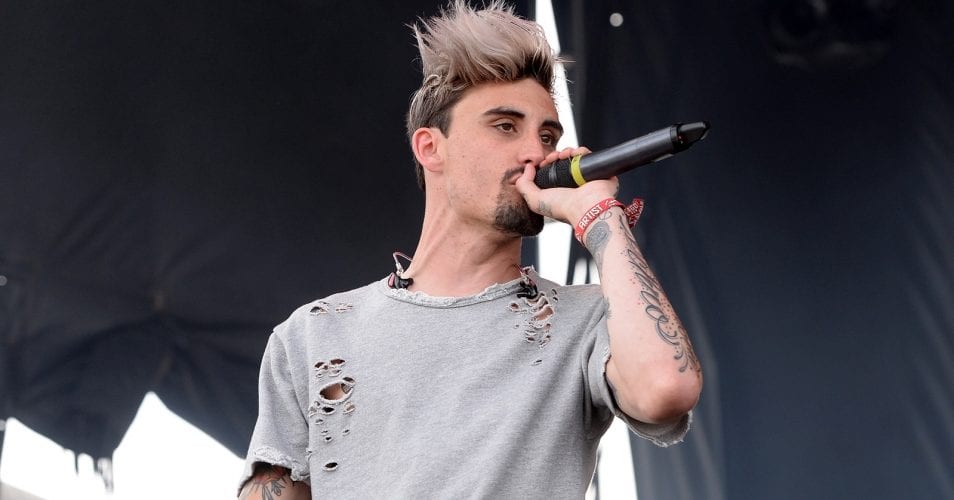 The metalcore group We Came As Romans will honor the late singer Kyle Pavone in a tribute concert this October.

Pavone, who was the lead vocalist of the group, died on August 25 at age 28. At first, it was only noted that he was transported to a hospital in Michigan and then pronounced dead six days later. The group has now confirmed that his death was in result of an “accidental overdose.”

We Came As Romans released the following statement, in hopes of inspiring others battling substance addictions.

“The opposite of addiction is connection. If you are feeling disconnected or lost, there is help. Please take action, whether that is talking to your families and friends, meeting with a counselor or joining a support group. If you are a friend of family member of someone who is struggling, do not be silent! If you are an artist in need of support through your struggle, we have created the Kyle Pavone Foundation in Kyle’s honor to help.”

In addition to the announcement of the newly-formed foundation, the band said they will hold a public event to “celebrate Kyle’s life again” in early October at The Fillmore in Detroit. A date has not been revealed for the show yet.

The singer joined the group in 2008 as a vocalist and keyboardist. During his time with the band, they released five albums, including their most recent LP, 2017’s Cold Like War. One of his last tweets recited song lyrics to their track “Promise Me,” which read: “Will I be remembered or will I be lost in loving eyes?”

For those wishing to donate to The Kyle Pavone Foundation, visit the foundation’s website.

“The Kyle Pavone Foundation is created out of love for Kyle by his caring family as a means for friends, colleagues and fans to remember Kyle,” the Pavone family posted on the website. “By donating, you become part of Kyle’s extended family.” 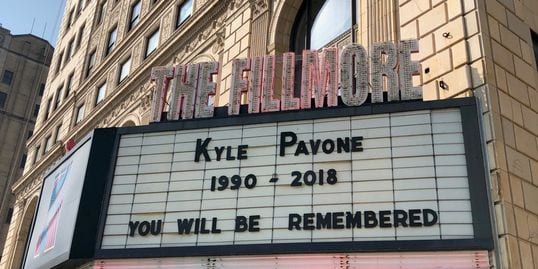